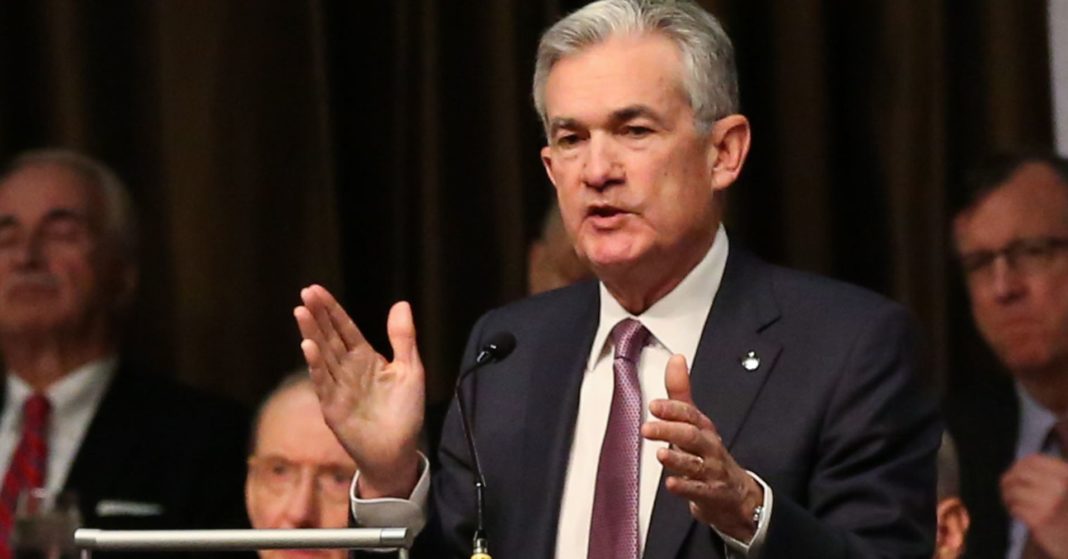 Jitters in stock markets in the past few weeks have also weighed on traders, leading to increased buying in typically safe haven assets like government bonds and gold. However, recently, the bond market has been under particular scrutiny as the spread between the 2-year and 10-year yields has narrowed recently. This phenomenon, described as flattening of the yield curve, is often interpreted as a warning signal of an upcoming financial crisis.

Elsewhere, a report on the Wall Street Journal suggested on Thursday that the Federal Reserve is considering whether to signal a wait-and-see approach at its upcoming meeting. Investors are anticipating the Federal Reserve’s meeting on Dec. 18.-19.

On the data front, investors will be keeping a close watch on nonfarm payrolls, a key metric for Fed policy, due at 8.30 ET. At the same time, there will also be unemployment numbers.