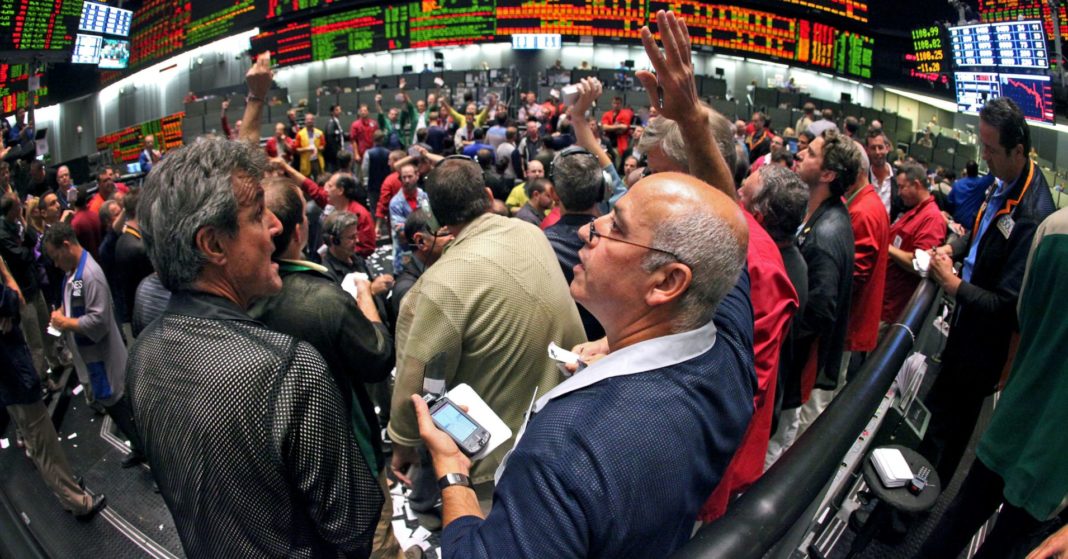 U.S. government debt yields were mixed Monday morning, with investors pivoting toward stocks ahead of some key Wall Street earnings.

Over the weekend, U.S. Treasury Secretary Steve Mnuchin said he was hopeful trade talks with China would soon come to a close. He said Saturday that a U.S.-China trade deal would go “way beyond” previous agreements between the two nations and that the two sides were “close to the final round” of negotiations, Reuters reported.

Market players are also carefully watching any Fed-related developments amid predictions of a potential cut in rates. Speaking to CNBC Friday, Mohamed El-Erian, Allianz’s chief economic advisor, said the Fed has gone from “too hawkish” last year to “too dovish” at the moment. Chicago Fed President Charles Evans speaks exclusively to CNBC at 8.30 a.m. E.T.

Share
Facebook
Twitter
WhatsApp
Pinterest
Linkedin
ReddIt
Email
Print
Tumblr
Telegram
Mix
VK
Digg
LINE
Viber
Naver
Previous articleAmazon Alexa is luring health developers, but it will be a while before we use it to call a doctor
Next articleDow futures point to a modest open ahead of earnings