Travelogue: Voyage to the land of the Pharaohs 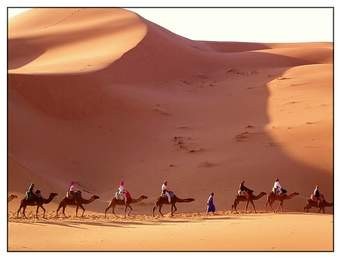 One of my earliest exposures to Egypt was in the 1999 Hollywood classic, The Mummy.

Even though I was taught about the civilization of ancient Egypt in religious school, it was nothing compared to The Mummy – it told the story of an expedition of treasure-seeking explorers in the Sahara Desert in 1925.

So, imagine my happiness, when I found myself in the enthralling city of Cairo following my nomination to attend the Cairo Centre for Conflict & peaceful resolution in Africa training program recently.

My flight took off from the Aminu Kano international Airport, Kano on a Sunday at 3: 00 p.m. Nigerian Time, but not without the normal delays.

Thankfully, after all the characteristic airport brouhaha, I was aboard Egypt Air. At exactly 8:45 p.m. I landed at the Egypt International Airport Cairo. The first thing that caught my attention on arrival was the magnificent size of the airport. I also learnt that the Egyptian government plans on building a number of new international airports across Egypt in line with the economic reform plan it’s undertaking.

A lanky Arab man took my passport and I swiftly passed through the Egyptian Immigration checks. I boarded a private Taxi, which drove me straight to the Semiramis Intercontinental Hotel at the heart of Cairo. It would be my home for the next few days.