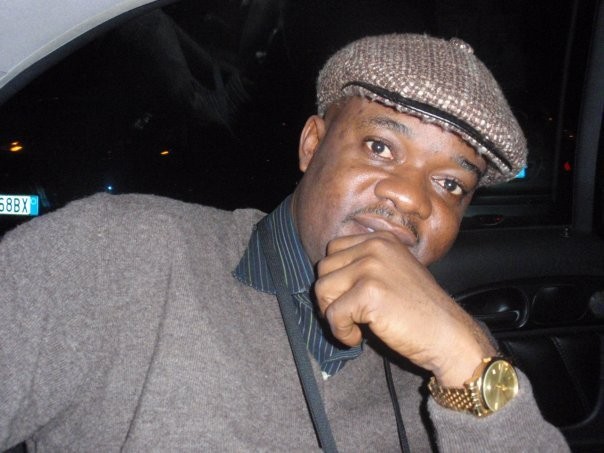 Nollywood comic actor and producer, Charles Inojie, has said a lot of people do not take him serious and also find it hard to believe what he says.

The actor, who is well known for his role in the television series, ‘The Johnsons’, said it is a regular occurrence. In an exclusive chat with PREMIUM TIMES, the actor opened up on the not-so-funny aspect of his career.

He said, “I find that people laugh about everything I say without really paying attention to the message. I confront this every single day and I also encountered the same issue before I got married. As a bachelor, when I told a lady that I love her, she would say, ‘Come on be serious.’ This always got me thinking, if I am supposed to start crying to prove my seriousness. I confront this everyday.

“Whenever somebody bashes my car and I alight, he or she goes, ‘Oh, na you. Thank God. I just stand there wondering if my car is the only car worth bashing? Even passersby who are supposed to wade in say, ‘leave am, they go your own. You no know am? Na actor. Leave am, e no go vex.”

Comedy can be tough and in Charles’ case, birthing a career as a comedy actor appears to be an easy feat.

He said, “I have made very deliberate efforts to make comedy a sterling brand in Nigeria. I do not believe that comedians have to engage in buffoonery all the time just because they do comedy. I believe that comedy is an art and it has to treated with prestige.

“God has also given me some grace to put some shows on TV and feature in movies. Without sounding immodest, I am very different, and I have given comedy a very good face in Nigeria. For instance, The Johnsons is very different, it has been running for three years making it one of the top TV comedy series in Africa.”

Born into a royal family in Benin, his aspirations to become a lawyer changed when he attended Bode Osanyin’s writers’ resort, where he decided to acquire a certificate course in Dramatic Arts.

Since graduating from University, Charles has gone on to make his mark in Nollywood as a director and comic, starring and directing in over 100 movies.

So, does he think comedy has become an all-comers’ affair in Nigeria?

“Sanitisation becomes an issue in a society such as ours because there is too much hunger and too much illiteracy in the land.

You must accept that. Anybody that can fool himself believes he can make people laugh and most of the time, you actually watch some of these so-called comedies and go home annoyed.

“ You see someone on stage who is supposed to make you laugh and you are wondering what is he doing? Why is he fooling himself? But again, in a society where you have widespread hunger and illiteracy, things like these are bound to happen. It is left to the public to identify the good ones (comedians) and decide what you want to see because you mustn’t see everything. I don’t think comedians have to engage in buffoonery all day because they have to do comedy.”