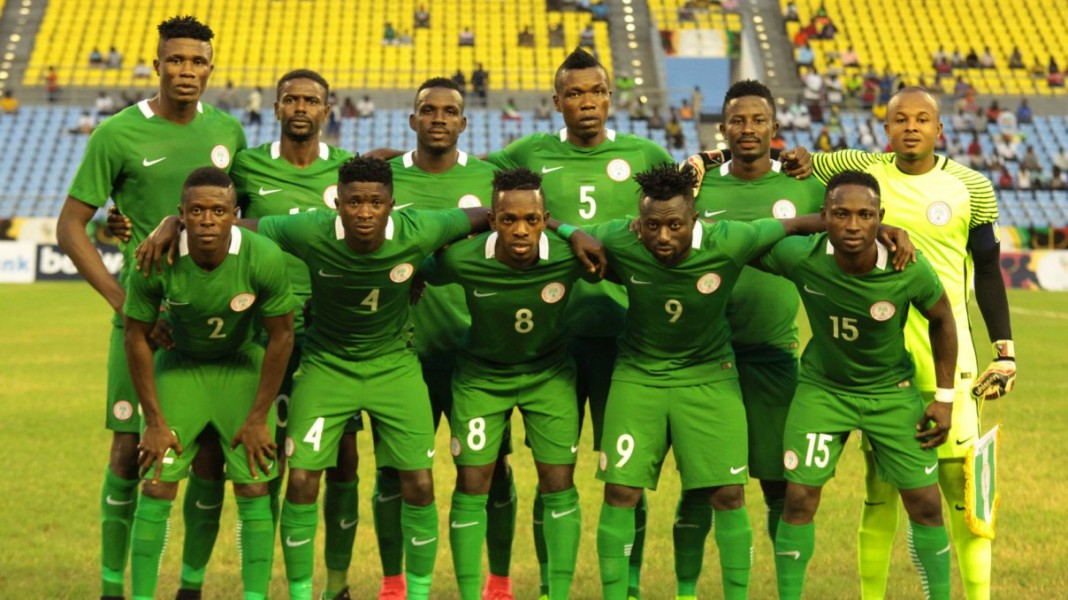 The Black Stars of Ghana emerged as champions of the 2017 WAFU Cup of Nations on Sunday after they thrashed the Super Eagles 4-1 at the Cape Coast Stadium.

Stephen Sarfo who was voted as man-of-the-match scored a brace for the Black Stars while Atinga and Cobbinah scored a goal each for the hosts.

Rabiu Ali scored a stunning free kick late in the game, but it could not change anything as the Super Eagles settled for second place.