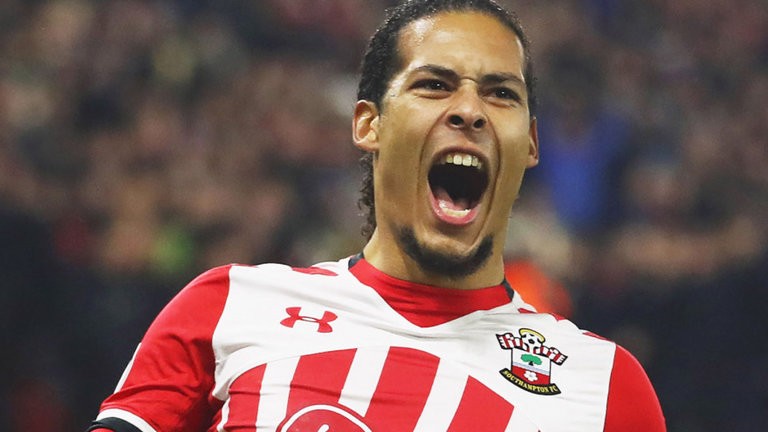 Former Manchester City technical director Mike Rigg has suggested a code of conduct could be introduced to try and stop clubs illegally tapping up players.

The subject has re-emerged after Liverpool were forced to drop their interest in Virgil van Dijk and apologise to Southampton, who reported them to the Premier League.

The illegal tapping up of players is generally considered to be widespread in the game and Rigg, who signed the likes of Sergio Aguero for City in 2011, believes the rules are outdated. Speaking to Sky Sports News HQ‘s first Transfer Centre special of the summer window, Rigg said: “If we’re honest, if there are 2,000 deals done, and the FA, Premier League and Football League do an investigation, they’re probably going to have to investigate 1,999 of them, because that’s the way the industry works.

“If you look at the regulations behind illegal tapping up, they were probably created and put in the rule book 20 or 30 years ago. It’s very different in the football society now. Today I’m reading tweets from girlfriends or wives of players that have been approached. It happens all the time.

“I think now it’s time for a different discussion, not in terms of changing the rules but maybe a code of conduct, because the figures have gone enormous and it’s never stopping.”

Liverpool suggested in their public apology to Southampton that they would not return with a second move for Van Dijk, but Rigg, who was Fulham’s sporting director until last year, says he would not be surprised if they did. 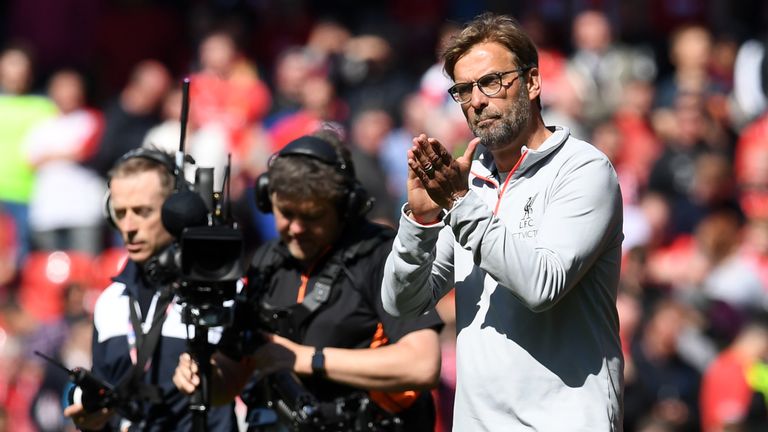 “I can’t speak the specifics of the Van Dijk deal because I’m not involved. But I know the guys at both clubs and how good operators they are,” he said.

“It’s all about putting your club in the strongest position you can from a negotiation stance, and Liverpool have lost that now because they’ve backed off. So if they want to go back to Southampton and do a deal with the player, they have to do it on Southampton’s terms.

“So, naturally, Ross Wilson and Les Reed don’t want to lose the player because they’ve just signed him a long-term contract. Liverpool have obviously done their work over a long period and think he’s a player they can build their squad around.

“In terms of closing that deal, Southampton have got the upper hand because Liverpool can’t bargain anymore.”