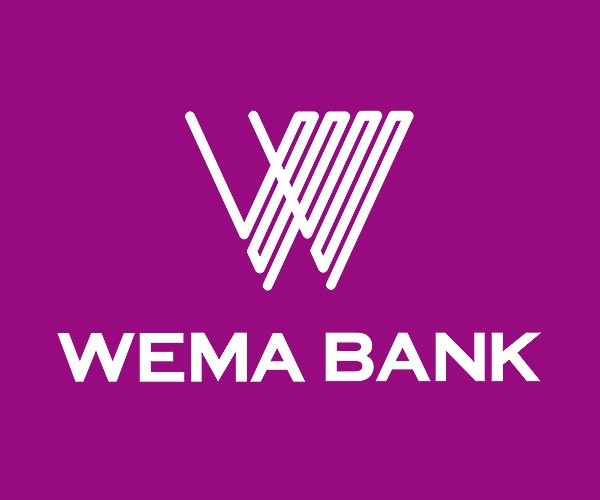 The Osun State Internal Revenue Service has closed down the Joseph Ayo Babalola University at Ikeji Arakeji in Oriade Local Government Area of the state over an alleged non-payment of taxes.

Our correspondent gathered   that officials of the revenue agency swooped on the university and sealed the Senate building, the administrative block  and the bursary, but the lecture rooms and hostels were said to have been left untouched by the tax collectors.

The agency has, since three weeks ago, been closing down private primary and secondary schools whose owners are yet to pay taxes and registration fees to the state government.

Apart from the university, which is owned by the Christ Apostolic Church, IRS officials also closed down Wema Bank and Unity Bank in the state over the same issue.

The Acting Chairman of the IRS, Mr. Bicci Ali, confirmed the closure of the institution and the banks to our correspondent on the telephone.

He said, “Yes, we closed down some sections at JABU due to tax issues. But they have paid us what they owed and the university is now open.

“Concerning the banks, one of them has paid but the other one is still under lock and key. The bigger bank has paid. I don’t want to say more than that.

“The state is being owed N20bn now. It was more than that, but they have started paying.  We didn’t just go and lock the university and the banks, we got court judgments against them and we went there to effect the judgments.”

Ali said that the agency had appealed to all establishments and individuals owing the state government to pay but said many of them refused to do so.