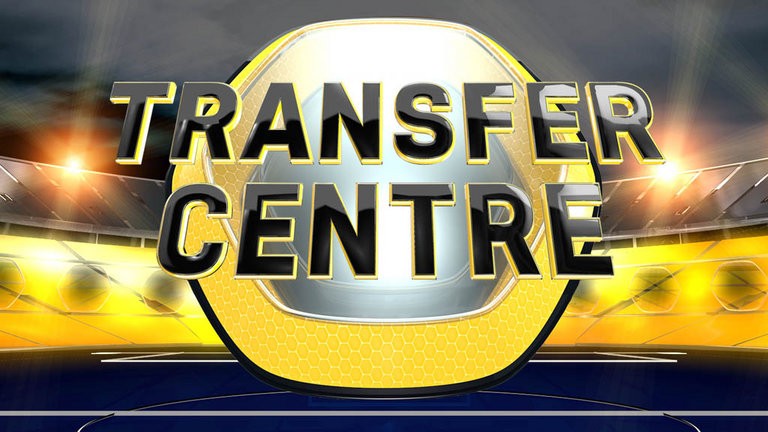 The 20-year-old, already a full Belgium international, was reportedly a target for both Manchester United and their rivals City among other European giants, but Champions League semi-finalists Monaco have won the race for his signature.

A statement published on asmonaco.com on Wednesday night said Tielemans, who leaves Anderlecht, had agreed a deal running to June 2022.

He told his new club’s website: “Monaco is a club with an ambitious project, recognised on the European stage, and which relies on young players. I am very happy to be here. I will now do everything possible to progress here and repay the confidence the club have shown in me.”