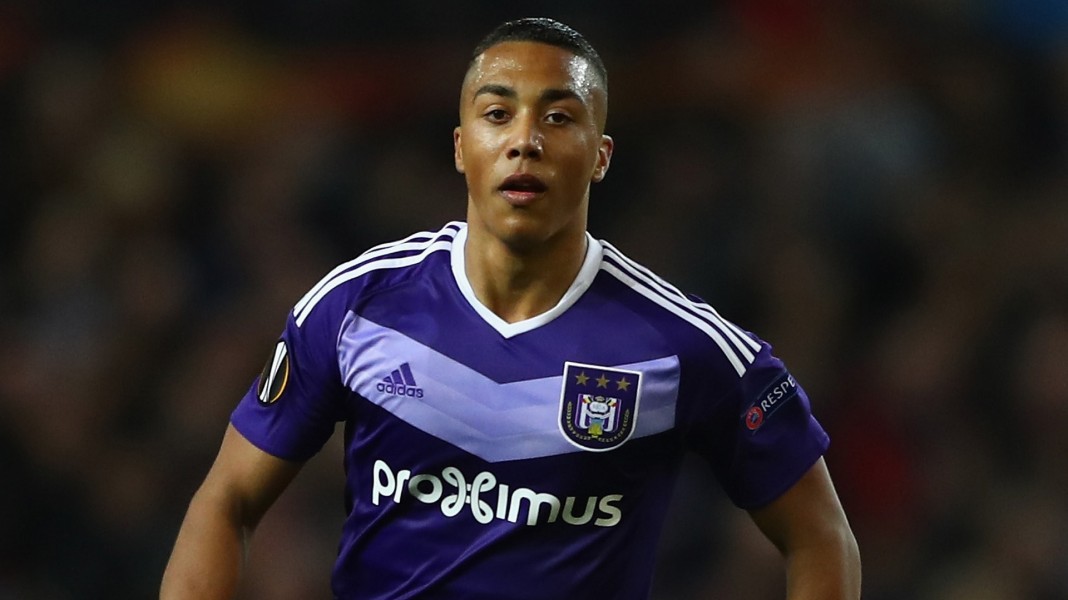 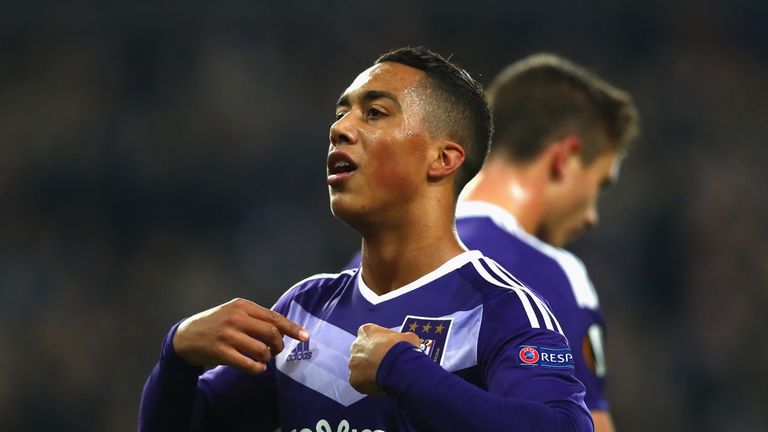 Monaco have confirmed the signing of Belgian midfielder Youri Tielemans on a five-year contract from Anderlecht.

The French champions have beaten Premier League clubs to the signature of the sought-after 20-year-old, who turned down the chance to move to Manchester City in favour of a switch to the south of France.

Anderlecht sporting director, Herman van Holsbeeck, previously told Belgian newspaper Nieuwsblad that the “transfer fee will be £21m plus bonuses”, with Monaco now confirming that the deal has gone through, with his contract running to June 2022. 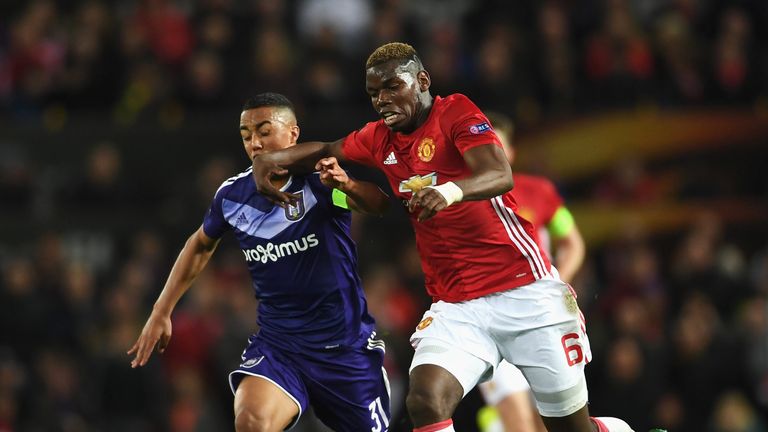 Tielemans in action against Manchester United

“Monaco is a club with an ambitious project, recognised on the European stage, and which relies on young players,” Tielemans told his new club’s website.

“I am very happy to be here. I will now do everything possible to progress here and repay the confidence the club have shown in me.”

Tielemans scored 13 league goals for Anderlecht this season and was a key player as the Brussels side reached the quarter-finals of the Europa League, where they lost to Manchester United. 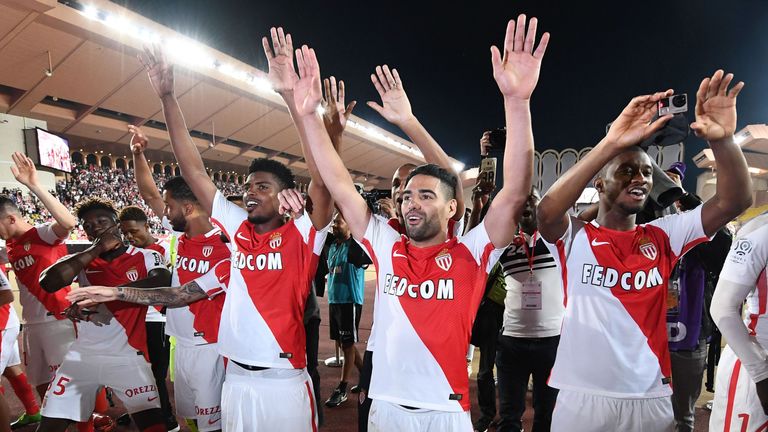 Monaco are the French champions

Monaco vice-president Vadim Vasilyev added: “Youri won the Belgian championship and was voted the best player. He was courted by very big clubs but it is Monaco with whom he chose to make progress.

“We are very happy because it proves the increasing attractiveness of our project. His arrival is in line with our strategy of recruiting talented young players.

“This strategy, which allowed us to win the French title and get to the last four in Europe, is bearing fruit.”