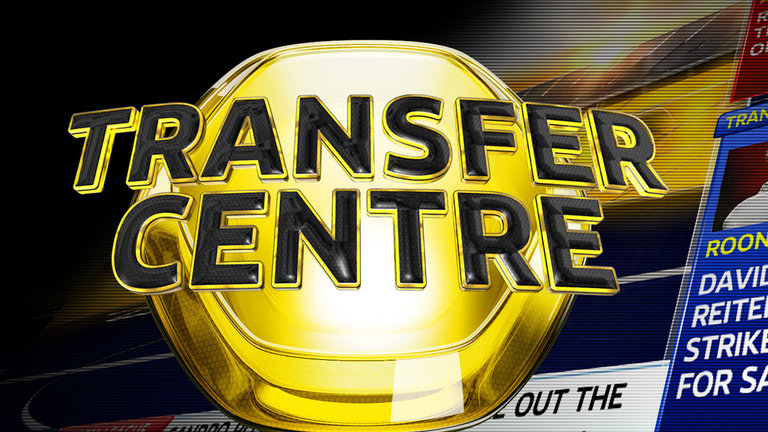 Juventus announced the permanent signing of Juan Cuadrado from Chelsea last night but now the Blues have confirmed the deal.

A statement on the Premier League champions’ website says: “Juan Cuadrado will complete a permanent move to Juventus after the Italian club retained the Serie A title.

“The Colombian international joined Chelsea in early 2015, playing a total of 15 times and helping us secure both the Premier League title and League Cup, replacing Willian as we beat Tottenham 2-0 at Wembley.

“After appearing once as a substitute at the start of the 2015/16 season, he joined Juventus on loan, and has since helped them to back-to-back Serie A championships and this season’s Champions League final, where they will face Real Madrid.

“We thank Juan for his service and wish him the best of luck in his future career.”