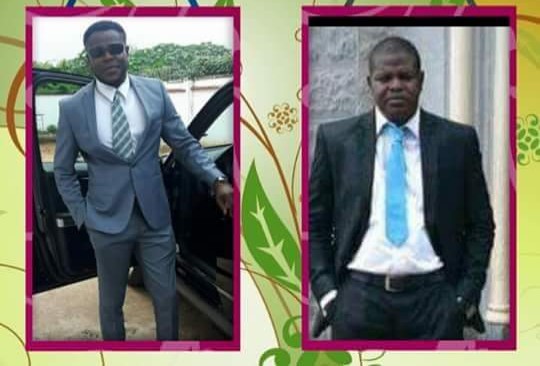 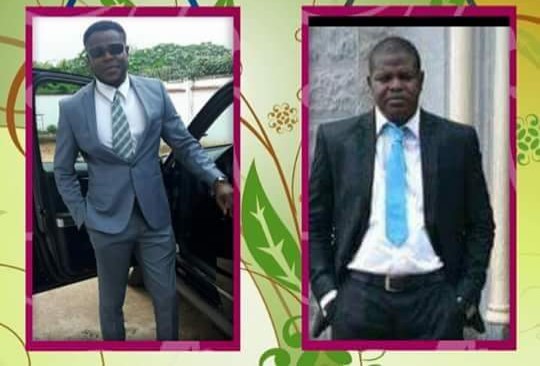 One Aniemeka Nwani hacked his two younger brothers, Kingsley and Nwayo, to death in Asaba, Delta State on Sunday night.

The Nwani family of Issele-Uku in Aniocha Local Government Area of the state is an independent marketer of petroleum products in Asaba.

The News Agency of Nigeria gathered from a family source on Monday that Aniemeka killed his brothers one of whom was an undergraduate, with a machete.

The source who pleaded anonymity did not give details but said the three brothers and their widowed mother had a family meeting before the tragic incident.

He said the suspect, said to be in his 30s, had been a patient at a psychiatric home in Uselu, Edo.

Their widowed mother, a Permanent Secretary in the Delta civil service, had returned from Canada where the daughter lives two weeks ago, after a medical check-up.

The Police Public Relations Officer in Delta, (DSP) Andrew Aniamaka, confirmed the incident and described it as tragic.

According g to friend of the deceased, Aniemeka killed his brothers after a heated argument:

“They were stabbed by their eldest brother after a heated argument between Nnamaka and Nwayor. It was in the process that Kingsley was called. When he arrived, Nnamaka (Aniemeka) felt they came to gang up against him. He immediately took a cutlass and cut Kingsley on the hand and neck. Before using a dagger to stab Nwayor on his stomach. 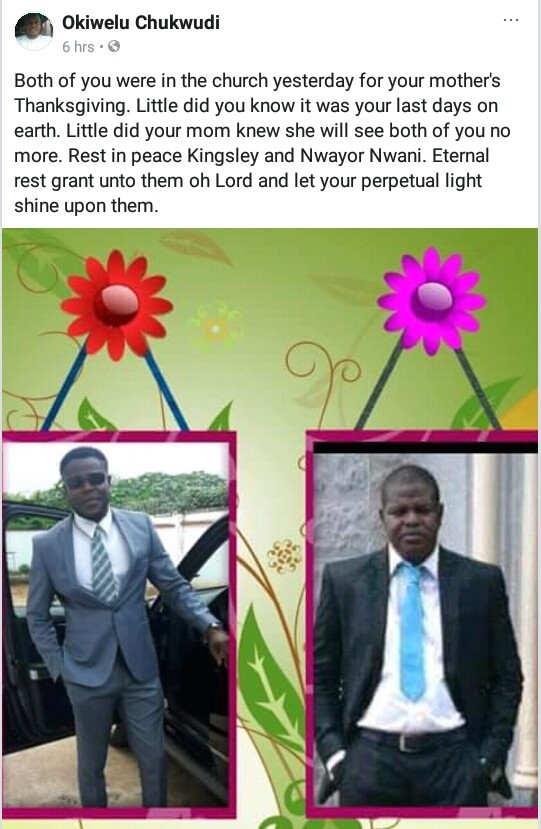 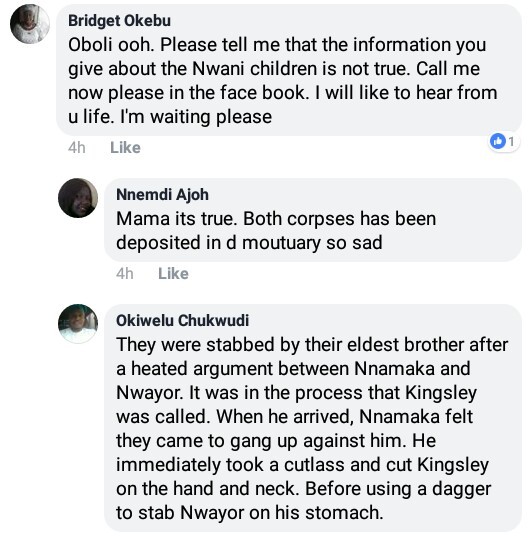