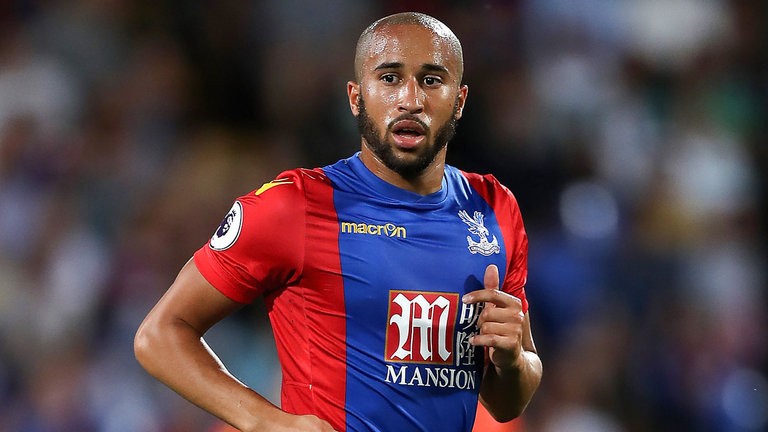 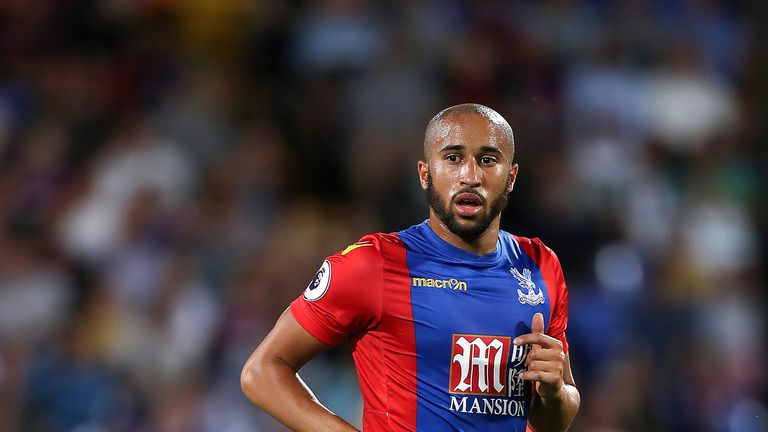 Andros Townsend is out of contention for England’s summer games against Scotland and France after having ankle surgery.

The Crystal Palace winger missed the final game of the season, at Manchester United last weekend, because of an ongoing problem with his Achilles’ tendon.

The problem flared up in the victory over Hull, prompting the player to undergo surgery once the league season had concluded.

Although Townsend hopes to be fit for Palace’s return to pre-season training in July, he will not be available for selection by Gareth Southgate for England’s World Cup Qualifier with Scotland on June 10 nor for the friendly against France three days later. 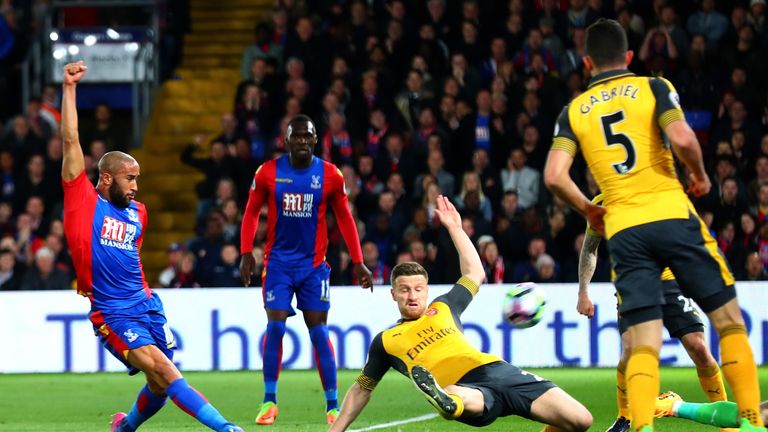 Townsend’s England career got back on track when he forced his way back into the squad last October, and his superb form in the second half of the season for Palace had put him in line for this summer’s games.

The former Tottenham and Newcastle winger put his revival down the extra fitness work following the arrival in December of Sam Allardyce, who announced on Tuesday that he was leaving the club.

Townsend is now recuperating on holiday but sent a one word response to the news of Allardyce’s departure on Twitter before flying out: “Wow”.