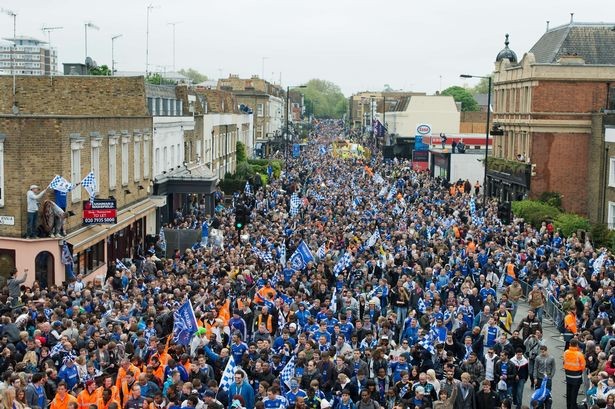 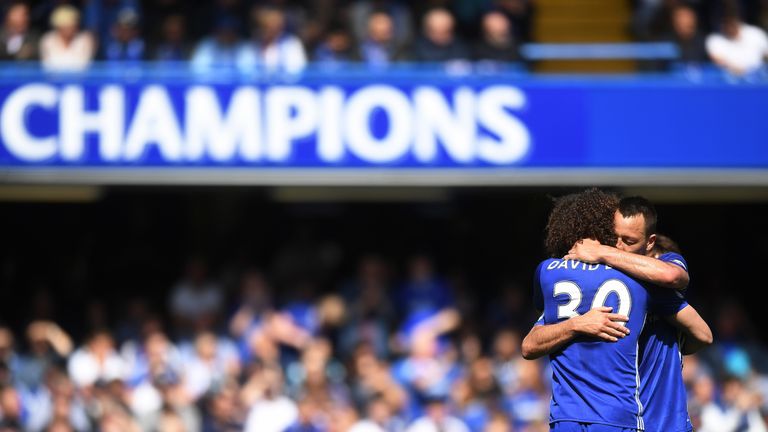 Antonio Conte’s side, who face Arsenal in the FA Cup final at Wembley on Saturday, were due to celebrate their Premier League title with a victory parade on Sunday.

However, after 22 people were killed and 64 injured at a concert by Ariana Grande at the Manchester Arena, the Blues – who have made a donation to a fund supporting victims of the attack – have decided it would be inappropriate to proceed with Sunday’s scheduled event, and will wear black armbands for this weekend’s final.

“Everyone associated with Chelsea Football Club offers our heartfelt condolences to those affected by Monday’s terror attack in Manchester. Our thoughts go out to all the victims, and their families and friends,” said the club in a statement.

“In light of these tragic events, we feel it is inappropriate to go ahead with the victory parade in London on Sunday.

“Given the heightened security threat announced by the Government, and recognising that this is a developing situation, we have given this careful consideration. We strongly believe, in the interests of everyone, this is the correct course of action. We are sure our fans will understand this decision.

“Having consulted with the Metropolitan Police, Hammersmith & Fulham Council and other authorities, we know the emergency services would have been as professional as ever, but we would not want in any way to divert important resources by holding an additional, non-ticketed event on the streets of London.

“Furthermore, as a mark of respect, our players will wear black armbands at the FA Cup Final against Arsenal on Saturday. Chelsea Football Club will also make a donation to a fund supporting the victims of this horrific attack.”

A planned screening of Saturday’s final at the Emirates Stadium has also been cancelled, along with any potential Arsenal victory parade.

Chief Executive Ivan Gazidis said: “As always, the safety of our supporters and staff is paramount and we are in close contact with security services.

“After taking their advice we have reluctantly taken the decision to cancel the screening and potential parade. We are sorry for any disappointment this causes but it is in everyone’s best interests.”