Torres wins goal of the season 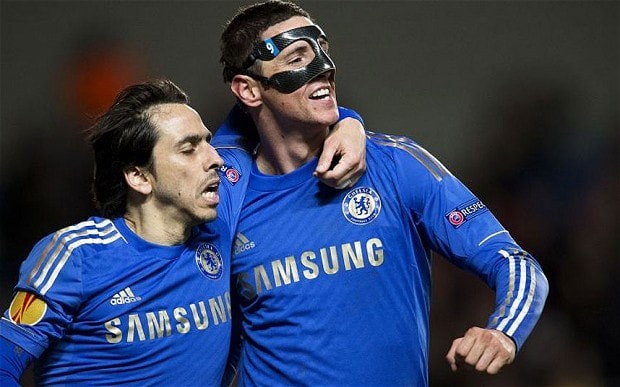 The former Chelsea and Liverpool man picked up 25 per cent of the votes, beating Lionel Messi’s Clasico winner from April (23 per cent) and Kevin-Prince Boateng’s finish to a superb team move for Las Palmas against Villarreal (16 per cent).

A shortlist of 13 brilliant goals from the past campaign were compiled, and we asked for your help in picking the best, with nearly 9,000 votes in total.

Messi featured twice, the first his stunning late strike against Real Madrid in El Clasico and the second his solo run and finish at home to Eibar on the final day of the season.

His Barcelona team-mate Neymar was also recognised for his goal against Celta Vigo in March, while Real star Isco scored a beauty at Sporting the following month.

And, of course, Las Palmas’ fantastic team goal against Villarreal made the cut.