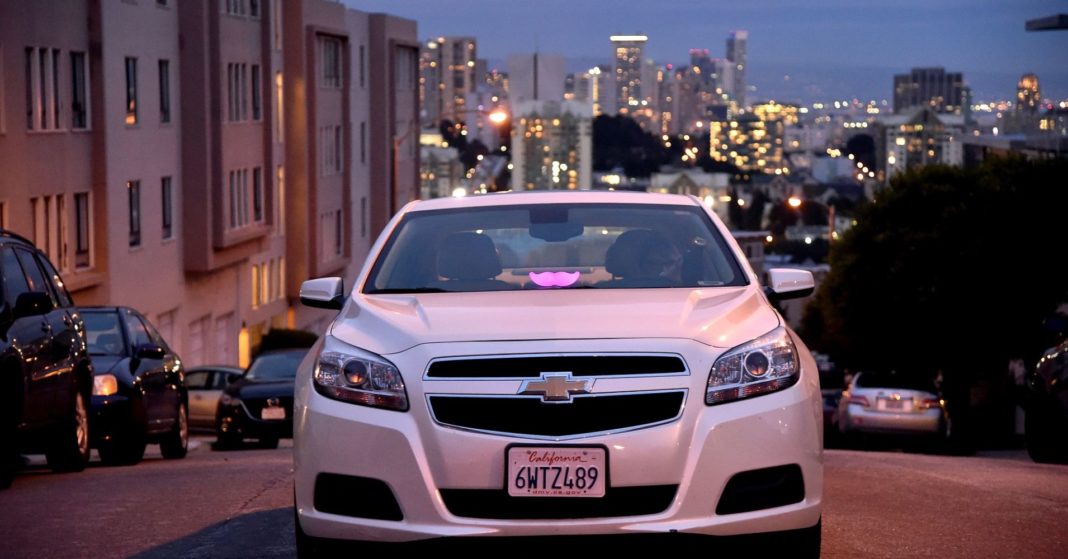 Amazon is acquiring PillPack, the online pharmacy, in a deal worth around $1 billion. PillPack and Walmart were in talks for months about an acquisition for less than $1 billion, but Walmart dragged its feet on a final offer, allowing Amazon to swoop in. Walmart’s stock lost about $3 billion in value on Thursday after Amazon announced it was buying the start-up. PillPack had raised around $117 million in venture funding from firms including Accel, Founder Collective, Atlas Venture and the venture firm founded by hip-hop icon Nas, QueensBridge Venture Partners.

Ride-hailing venture Lyft is now worth $15.1 billion after a $600 million funding round led by Fidelity Investments, the company said Wednesday. The new valuation makes Lyft worth a quarter of rival Uber, which in May announced a tender offer that nudges its valuation past $60 billion. The rivals have been adding offers and services practically in tandem and raising money as they each race toward initial public offerings. Earlier, Lyft was also backed by CapitalG, a growth investment arm of Google, GM, Alibaba, Didi Chuxing, Floodgate, Mayfield Fund and many others.

Electric scooter start-up Bird has raised $300 million to expand its operations and dominate a nascent market in the U.S.– last-mile transportation services. With the funding, Bird’s valuation has risen to $2 billion. The investment round is Bird’s third to close this year, and brings its total capital raise to $418 million.

According to CNBCTV18, India’s PolicyBazaar raised $200 million in fresh venture funding in a deal led by Softbank Vision Fund, notching a $1 billion valuation, making it the second Indian tech company to become a “unicorn” inside of a week.

Brightfarms raised $55 million to build high-tech greenhouses near metropolitan hubs with high demand for fresh produce. Cox Enterprises led the round joined by Catalyst Investors, WP Global Partners and NGEN Partners. The company grows and packages salads that are sold at major groceries. Clients include Kroger, Ahold, Albertsons and Walmart.

Everlaw raised $25 million in venture funding for cloud-based software that makes faster work of discovery and litigation support. Neal Katyal, who served as the Acting Solicitor General under President Obama, was among investors in the series B round alongside Menlo Ventures and Andreessen Horowitz.

DroneDeploy raised $25 million in a series C funding round for its “drone data platform.” Drones pull down a huge amount of aerial imagery and other high-bandwidth data. DroneDeploy helps pilots store and analyze this data. Investors included Future Fund, Air Tree and earlier investors. DroneDeploy is a graduate of the AngelPad accelerator.

Aclima raised $24 million in a series A round of funding. Social Capital led the round joined by the Schmidt Family Foundation, Kapor Capital and others. Aclima’s sensors and software help to map air pollution and climate emissions, continuously, in cities. They are installed in fleets of vehicles owned and operated by partners including Google.

Boeing HorizonX Ventures led a $16 million series A investment in drone start-up Matternet. The Swiss Post, Sony Innovation Fund and Levitate Capital also participated in the round. Matternet plans to use the funds to expand its operations in the U.S. The company has already set up an “on-demand logistics” operation using its drones to fly supplies between hospitals in Switzerland. Famously, Matternet developed a concept van with Mercedes Benz that features drones that can launch out of the vans and deliver packages over the last mile, then return and load up again.

Winnie raised $4 million in a funding round led by Reach Capital. The company’s app and and website answer parents’ questions about family-friendly activities and places they can go with their kids.

Andreessen Horowitz has created a $300 million fund for crypto investments only. The fund will be directed by Andreessen’s first female partner, Kahtryn Haun. Haun previously worked as a federal prosecutor and began investing in crypto as a teacher at Stanford.

— Christina Farr and Sara Salinas contributed to this report.