The day after President Donald Trump said the U.S. will exit from the Paris climate deal, the Russian chief of the world’s largest listed oil producer by output is taking on electric cars.

“The market’s assessment of the prospects of electric car producers, in our view, is significantly overestimated,” Sechin said in a speech at the St. Petersburg International Economic Forum on Friday. “The unconditional truth remains in the fact that the hydrocarbon power industry has been and will be in demand.”

Major oil companies have been trimming their long-term forecasts for oil demand as electric cars start to compete with gasoline models on both price and performance. Crude futures in New York have lost 8 percent since Russia and OPEC rolled over a historic deal to curb output last week amid concern the supply pact won’t be enough to see off rising competition from U.S. producers.

Tesla, whose shares have gained 60 percent this year, overtook Rosneft by market value for the first time on May 31. The electric carmaker’s market capitalization is about $56.2 billion versus $55.4 billion for Rosneft. Shares in Rosneft, controlled by the state and subjected to U.S. government sanctions, are down 20 percent in London this year.

Musk, a tech industry icon whose ventures also include space travel, said Thursday he’d leave White House advisory councils after the U.S. president’s decision to withdraw from the climate accord.

“Until the electric transport industry becomes as user-friendly and attractive for consumers as the cars with internal combustion engines, the prospects for electric vehicles remain largely uncertain,” Sechin said. 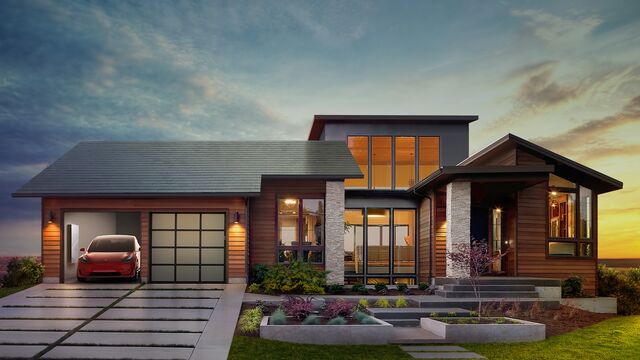 Video: 5 Incredible Technologies That Will Change The World || Inventions of the Future

Video: ✅ Most Amazing & Powerful Vehicles You Need To See 🟥🟩🟦

Video: ✅ Most Powerful Machines Operating at Next Level 🟥🟩🟦

Video: Secret Doors | Amazing Food Machines | Useful Tools That Are On Next Level