Tiger Woods Arrested On Suspicion Of DUI In Florida 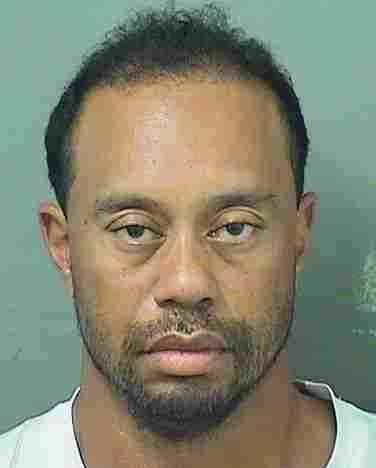 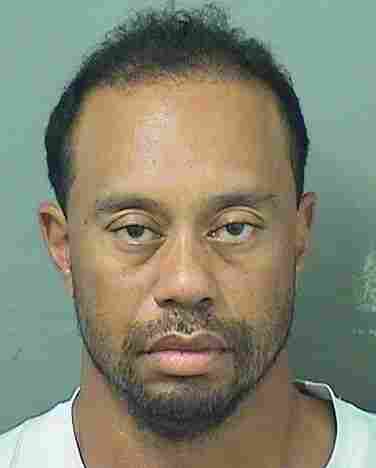 Early Monday morning in Jupiter, Fla., Tiger Woods was arrested on suspicion of driving under the influence. Booked for DUI in a Palm Beach County jail at 7:18 a.m. ET, according to the Palm Beach County Sheriff’s Office, the golf legend was released on his own recognizance at 10:50 a.m.

The 41-year-old golfer has won 14 major tournaments and 79 PGA Tour events — which is enough to rank him second on the list of all-time winningest golfers, The Associated Press reports — but his most recent major win came nearly a decade ago, in 2008.

Since then, Woods has struggled with a raft of headline-grabbing off-the-course incidents, which Sports Illustrated details here.

More recently, health concerns have kept him off the links. Just last month, Woods underwent his fourth back surgery in about as many years.

“I could no longer live with the pain I had. We tried every possible non-surgical route and nothing worked. I had good days and bad days, but the pain was usually there, and I couldn’t do much,” he wrote in a blog post last week. “Even lying down hurt.”

Still, Woods expressed optimism about the results of the surgery and his chances to get back to the game.

“All I can do is take it day by day. There’s no hurry,” Woods wrote last week. “But, I want to say unequivocally, I want to play professional golf again.”