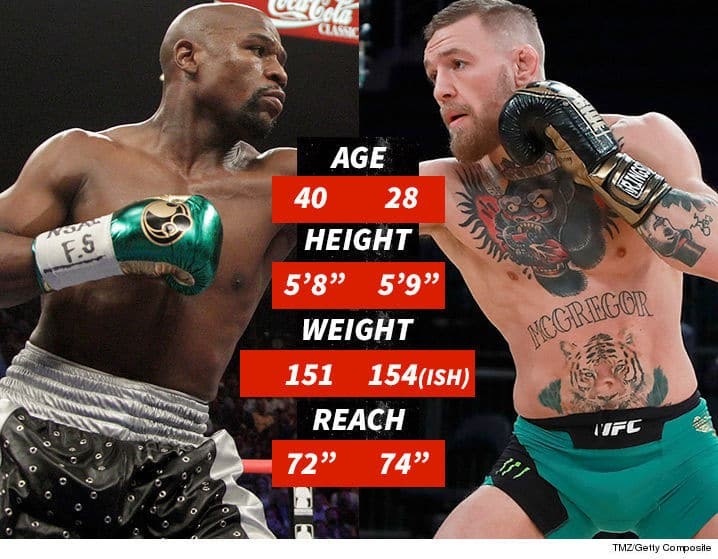 The first batch of tickets was released at 1 p.m. ET to those who received a code from Ticketmaster’s Fan Verified program, which aims to block brokers from buying up the tickets early. Some fans who received the codes, which do not guarantee tickets, sold them on eBay for as much as $200.

Want to catch the action live in Las Vegas? See if any tickets are in your price range. Check prices now!

A Ticketmaster official would not confirm the number of tickets that would be sold on its platform on Monday.

The Aug. 26 bout is expected to beat the $72.2 million in ticket revenue from Mayweather’s fight against Manny Pacquiao in May 2015. T-Mobile Arena in Las Vegas, where Mayweather-McGregor will take place, is more than 3,000 seats bigger than MGM Arena, where Mayweather-Pacquiao was held.