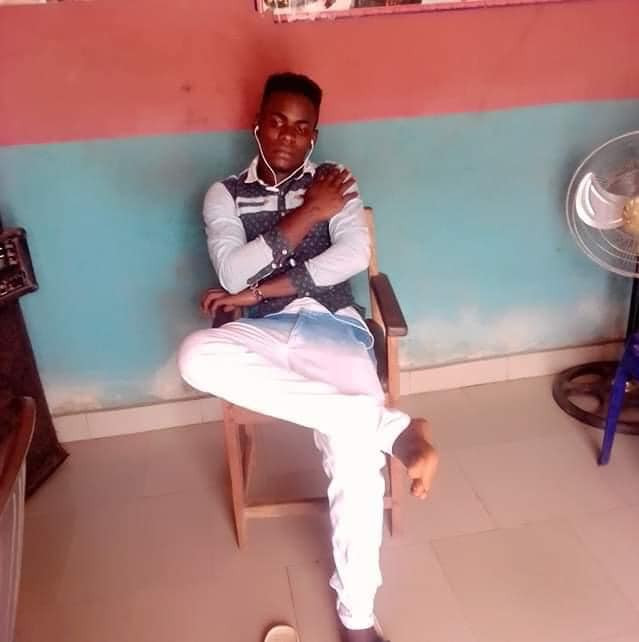 At least three residents of Imama Ugbawka in Nkanu East and Umuhu Eha-Amufu in the Isi-Uzo Local Government Area of Enugu State have been killed by suspected herdsmen in separate attacks.

The attack in Ugbawka occurred on Tuesday April 12, when the herders allegedly invaded farmland and killed two labourers hired from Abakaliki, Ebonyi State, to cultivate crops on the farm, Eha-Amufu’s incident occurred on Wednesday at Agba-Esher.

A community leader in Umuhu, Eha-Amufu, Odo Francis, who confirmed the incident on Saturday, said the herders numbering about seven with AK-47 blocked Nkalagu-Eha-Amufu Road.

“Unfortunately, an Okada rider from Amade Eha-Amufu who was carrying two persons got to the point. They killed him and abducted the two men. Our people were alerted when a man from Umuhu Eha-Amufu identified as Okibe Odo, who escaped death by the whiskers broke the news,” he said.

“Now, our forest guards and neighbourhood watch (members) are on their trail. The body of the victim, Ifeanyi Odoebe, has been deposited in the morgue.”

A community leader from Imama Ugbawka, Chima Nwodo, who confirmed the attack in his community, said the residents were alerted by one of the labourers who escaped from the herders when they invaded the farm.

Also read: I Slept With A Groom Before And After His Wedding As A Bridesmaid – Female Journalist Spills

The President-General of Imama Ugbawka Autonomous Community, Chief Osita Ogbu, described the attack on his community as callous and unprovoked.

“These herdsmen, according to one of the labourers that survived, were six in number. When he (the survivor) alerted our people, we sent our vigilantes to the farm who discovered the bodies of the victims and, subsequently, informed the police, Department of State Services, and the military. They came and saw the mutilated bodies. The victims’ throats were slit.

The Special Adviser to Governor Ifeanyi Ugwuanyi on Information, who also oversees the Ministry of Information, Chief Steve Oruruo, confirmed the attack and called on security agencies to fish out the criminals.