Smoking on stage is not a form of artistic expression, Quebec judge rules 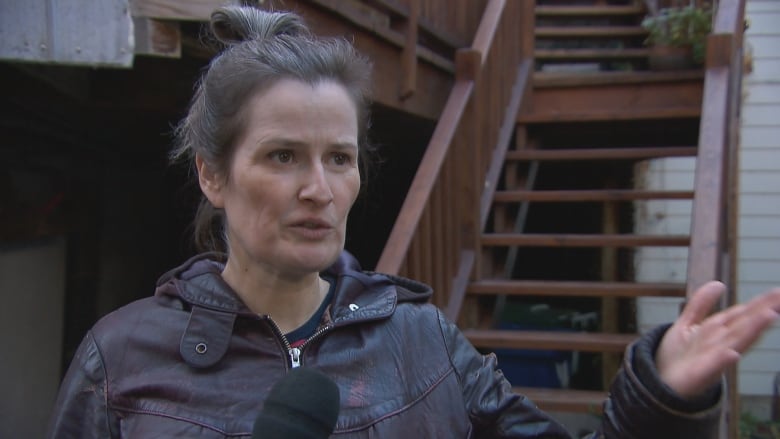 A Quebec Court judge has rejected the argument from three Quebec City theatres that allowing actors to smoke onstage during performances is a form of artistic expression protected by the Charter of Rights and Freedoms.

In a decision released at a hearing Tuesday, Justice Yannick Couture upheld $500 fines that were assessed by provincial health ministry inspectors between 2017 and 2019 at each of the theatres after complaints from the public.

In each case, actors onstage lit up cigarettes of sage instead of tobacco, but according to Quebec’s tobacco control act, “any product that does not contain tobacco and is intended to be smoked is considered to be tobacco.”

The theatres involved were shocked and disappointed.

“We put in place a whole process to be credible, so that the audience believes us,” Olivier told Radio-Canada in an interview.

“That’s part of the freedom of expression of directors and playwrights. When we do that, it’s not gratuitous, it’s truly part of the representation of real life.”

“The day I can no longer show that, what’s next?”

In his decision, Couture rejected from the outset the idea that smoking in itself is an act of artistic expression.

“All human activity does not necessarily contain expressive content, that is to say that it does not always carry a message, and therefore some activities are purely physical,” Couture said.

He said there were alternatives available to theatres that could allow them to simulate the act of smoking without breaking Quebec public health rules, which prohibit “projecting or inhaling smoke from a tobacco product in a public place.”

He noted that theatrical performances often simulate illegal acts without actually engaging in them, including “murder, using a weapon, consuming drugs or using violence.”

“Nothing in the legislation in question prevents the exercise of artistic freedoms or to be able to deliver the soul of a theatrical performance,” Couture said.

Olivier said that in the case of the play that was being performed at her theatre at the time of the fine, real smoking was an important part of the narrative.

“It was a character who’d quit smoking, and then started up again. That showed the extent to which this character had broken down,” Olivier said.

Gourdeau agreed that realism is crucial.

“At a certain point, when you are at the theatre, you are led to believe in the improbable,” he said. “If you pull out a fake cigarette that glows red on the end and you don’t light it, you stop believing it.”

At Gourdeau’s theatre, a character in a play called Conversations avec mon pénis smoked the sage cigarette while having an argument with a woman in a giant penis suit. Gourdeau told CBC’s As It Happens in 2018 it was “a very good play about the male condition.”

“I’m quite surprised — I would even say shocked — by this decision,” said Louis-Philippe Lampron, the lawyer for the theatres, in an interview.

Lampron said the Charter of Rights and Freedoms gives artists a lot of leeway as to what they can depict, and that judges must consider the artistic aims of a project when ruling on questions of freedom of expression.

“It depends on the intention of the person who is speaking or who is producing some artistic material,” Lampron argued.

Gourdeau agreed, saying a theatrical performance is a unique environment.

“The stage is a private place as long as an actor does not invite a spectator to step on it. We’re talking about the fourth wall,” he said.

The theatres said they would take time to consider their next move, but Olivier said an appeal was likely.

“It’s certain we’re not going to leave it here. To defend the principle, we’re going to have to fight,” she said.