This Is Us Season 2 Details Revealed: Jack’s Death and a Scene That Will Break Your Heart 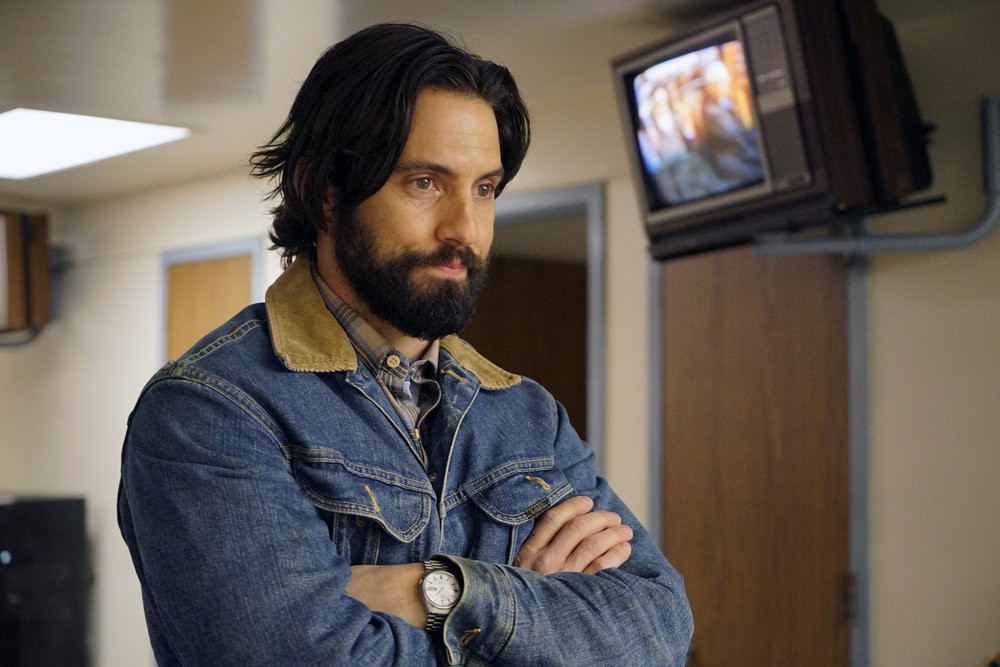 When you check in with the Pearsons for This Is Us season two, expect a time jump—but not that big of a jump.

Creator Dan Fogelman revealed the series picks up in present day a few months after the show’s finale on the Big Three’s birthday—their 37th. You’ll see Randall (Sterling K. Brown) and Beth (Susan Kelechi Watson) on the road to adopting another baby, Kate (Chrissy Metz) embarking on her singing career, Kevin (Justin Hartley) working on his romance with Sophie (Alexandra Breckenridge) and his movie.

And expect to see a lot more of older Rebecca. Fogelman revealed Mandy Moore will spend more time in her old-age makeup, but Moore revealed the process has gotten down to about three, three and a half hours.

“I’m so lucky to have this job, I’ll sit in age make-up and prosethics as long as I have to,” she said.

As for the past, well, that picks up a day after the big season one finale fight between Jack (Milo Ventimiglia) and Rebecca (Moore).

“Basically the morning after the big fight that has led to an early separation,” Fogelman said at the 2017 TCA summer press tour about the Jack and Rebecca story.

And as for that big question: Will we find out how Jack died? Yes, that will be answered.

Fogelman said in the season two premiere, “a big, giant piece of the puzzle that will potentially set the internet abuzz, but hopefully give some momentum to that storyline.”

The way his death happens has not changed since the show was planned out, Fogelman said, noting he tries not to read about the attention that specific story point gets from fans.

Fogelman rolled out a new clip from season two that revealed Beth was having issues with the adoption, so Randall asked his mother about his adoption. The present quickly jumped to the past with Rebecca and Jack seeing the three babies.

“I said no but your father was so sure that I was tired and grieving and he kept pushing me. He was so determined that you were meant to be, meant to be ours,” Moore’s Rebecca told Randall.

“Our marriage wasn’t perfect, that’s true, but none are,” Rebecca said. “Your father wasn’t perfect, but he was pretty damn close. As close as they come. He pushed a stranger on me and that strange became my child and that child became my life. He became you.”

This season you will see the “struggles of being that guy,” Fogelman said about Jack and his perfect/imperfect ways. “Bringing him to a fully realized place.”

Viewers will also get to a place, eventually, where they will like Miguel (Jon Huertas), Fogelman said. “It’s going to take a moment,” he said. “I think we’ll get there.”

The other big news besides the new clip was a big guest star: Sylvester Stallone will appear and be a part of Kevin’s big movie.

This Is Us season two premieres Tuesday, Sept. 26 after The Voice on NBC.