This Is The Song In The Burger King ‘Sourdough King’ Commercial 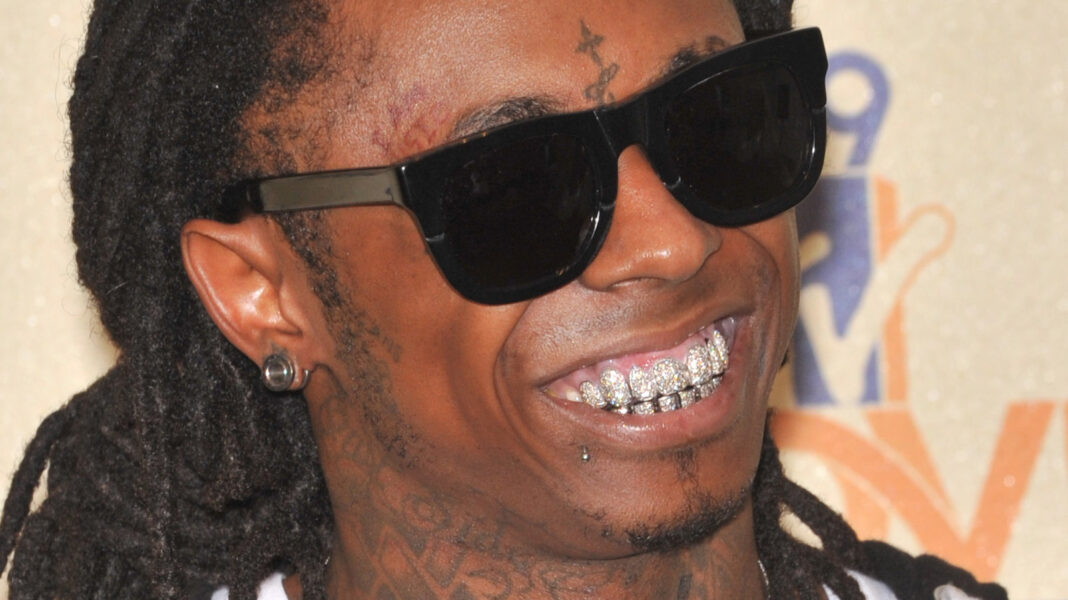 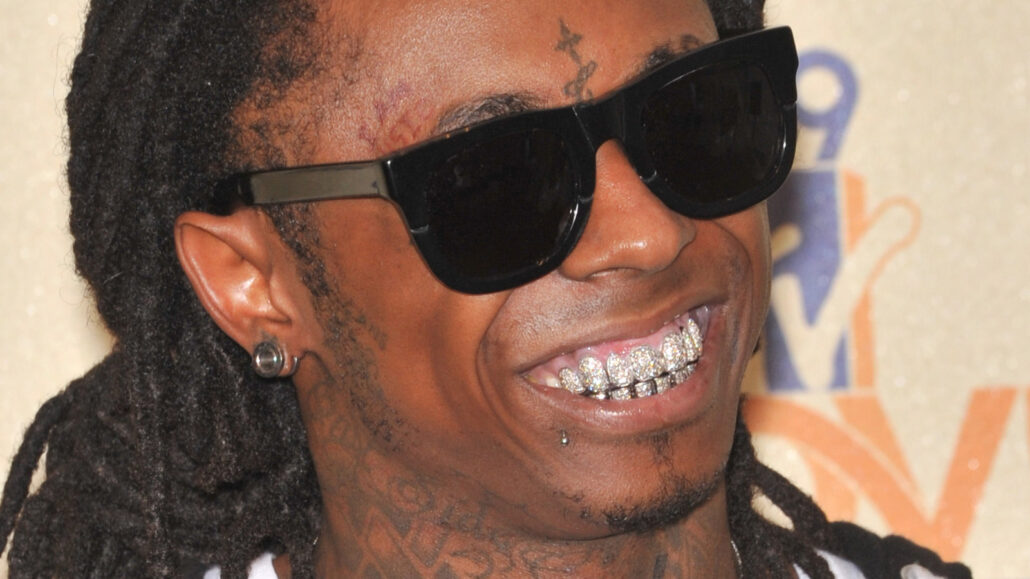 During the 15-second run of Burger King’s “Sourdough King” commercial, the background music is a fast-paced instrumental that almost distracts from the narrator’s voice. The instrumental used in the commercial is rapper Lil Wayne’s 2010 hit “6 Foot 7 Foot” featuring Cory Gunz. Although Lil Wayne’s voice and lyrics don’t appear in the commercial, the opening narration directly references the song. The narrator’s punchline “Real G’s move in silence like sourdough” is a twist on Lil Wayne’s original line, where instead of “sourdough,” he says “lasagna.”

To go even one step further, Lil Wayne’s “6 Foot 7 Foot” includes its own samples as well. The track’s opening chorus — which also appears in the background of “Sourdough King” — was originally from musician Harry Belafonte’s 1956 cover song “Day-O (The Banana Boat Song).” Belafonte spoke to BET in 2011 about Lil Wayne’s usage, explaining, “It’s a song that belongs to millions of people in the Caribbean… An ancient work song that people, of which my family was one of them, [who] were plantation workers … sang in the day and they sang in the night. They sang every opportunity they could get to throw off the burdens of poverty, and therefore the song has great significance.” He added, “I’m just glad to see that the younger generations have picked it up.”

So the next time customers hear the “Sourdough King” commercial, they can thank Lil Wayne and Belafonte for inspiring the bit.