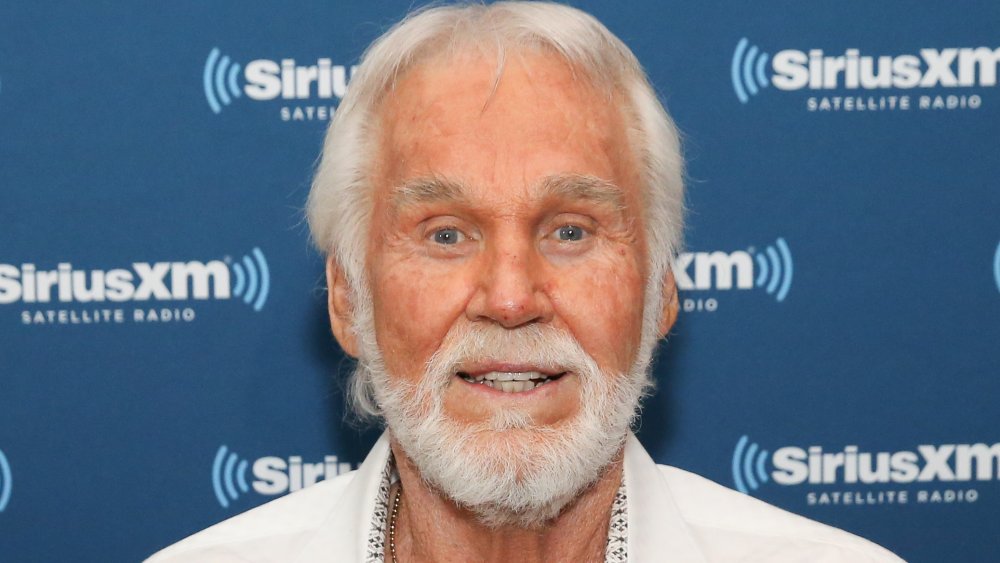 If fans of Kenny Rogers’ music were asked to name one or two of his songs that they consider being the very best examples of his work, it’s unlikely that they’d choose “The Greatest” from his 1999 album, She Rides Wild Horses. That’s because, while the song isn’t totally unknown and even turned out to have chart-placing potential, it doesn’t seem to get the attention that it arguably deserves.

“Rogers turned to [songwriter] Don Schlitz … for this unlikely hit that compared life to playing baseball,” The outlet gave the tune the #8 spot on its critic’s list of the singer’s 10 best songs. Apparently, Schlitz, who is “[a]lways a magician with a lyric,” turned the poor athletic performance of the boy in the song — who, as the lyrics explain, also happens to believe he’s “the greatest player of them all” — “into an exercise in philosophy,” as Billboard puts it, which was a “stroke of genius.”

Need a little evidence to believe that claim? Here it is: At the time of the song’s release, it earned Rogers “his first entry into the Top 30 in eight years,” which certainly seems to prove that you should give it a listen if you haven’t heard it before or just want to enjoy it again.