The Truth About George Clooney And Russell Crowe’s Feud 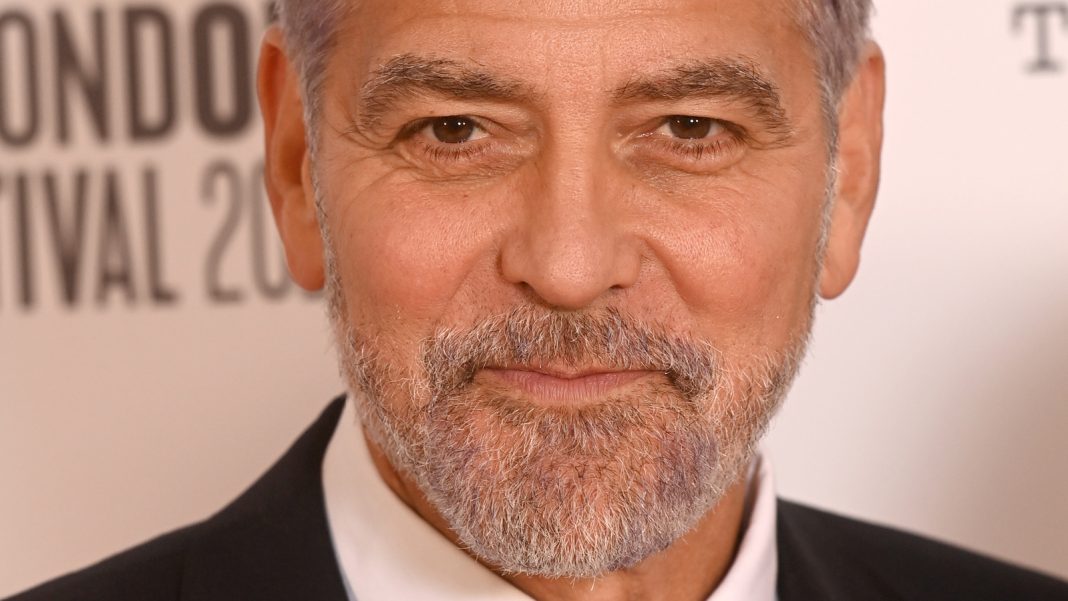 There aren’t a lot of people that would publicly say they can’t stand George Clooney, but there are some who clearly aren’t on his best friends list. Even though Russell Crowe is someone who has plenty of blockbusters, accolades, and acclaim to his name, just like the “Ocean’s 11” star, there are some aspects about their Hollywood jobs that they simply don’t see eye-to-eye about. In fact, Crowe suggested in his interview with The Guardian back in 2005 that actors like Clooney and Brad Pitt are doing themselves a disservice by moonlighting as product ambassadors with their multi-million dollar advertisement deals. Crowe told the publication at the time, “I don’t do ads for suits in Spain like George Clooney or cigarettes in Japan like Harrison [Ford]. I mean, Robert De Niro advertising American Express. Gee whiz, it’s not the first time he’s disappointed me.”

And, while someone like Joey Tribbiani would beg to differ — remember his ‘ichiban lipstick for men’ commercial? — Crowe apparently tried to backtrack on his comments, but it didn’t come out in the way that he had hoped.