This is how Octomom keeps herself fit after having 14 kids 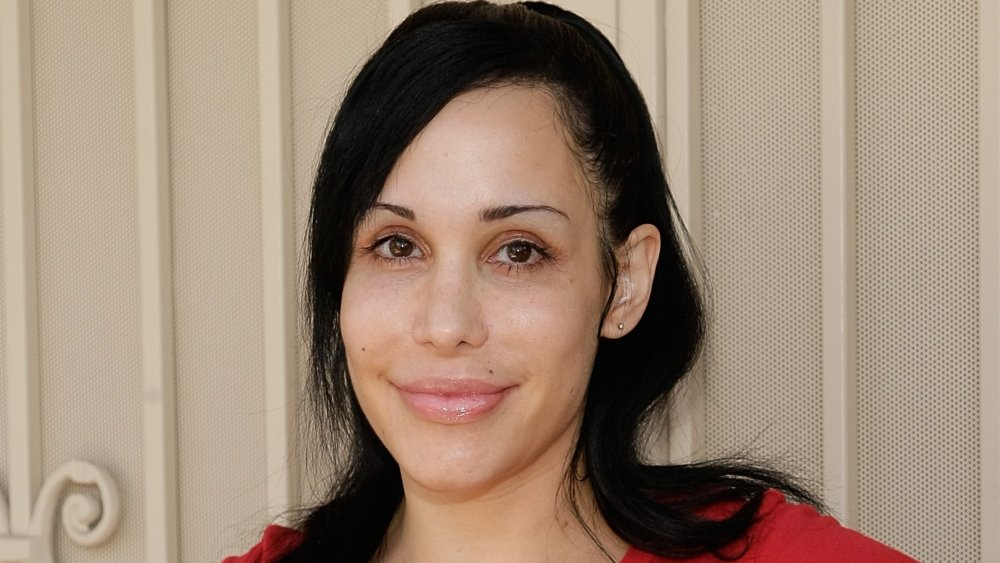 This is how Octomom keeps herself fit after having 14 kids, Natalie Suleman has given us a glimpse into her fitness routine before. In a Instagram post from 2018, Suleman revealed that she can’t run because of permanent injuries which include “4 ruptured discs in lumbar spine, irreparable sacral damage, bilateral sciatica, and peripheral neuropathy as a repercussion of carrying octuplets.” However, as previously noted, she can get a workout in on a stairmaster. “When not busy with 14 kids, or working as a counselor, this is my method of ‘relaxing,'” Suleman wrote in her 2018 post.

Rather than going to a co-ed space, she said she prefers an all-female gym because of her agoraphobia she’s struggled with “since childhood.” She noted that mixed-gender gyms intensify her “already palpable anxiety.” In addition to dealing with her anxiety, she’s also had to deal with quite a bit of criticism over the years. In her post, Suleman recounted being targeted because of her choice to have octuplets. One incident involved another woman gym-goer pouring coffee “all over” her van. Additionally, she’s also received hateful notes and had her car damaged. “I continue to experience the same misplaced hate as a decade ago, subsequent to birthing octuplets.”

While life surely hasn’t been easy for Suleman, it seems that everyday she’s becoming stronger both physically and mentally.