This is how much Kaley Cuoco’s divorce cost her 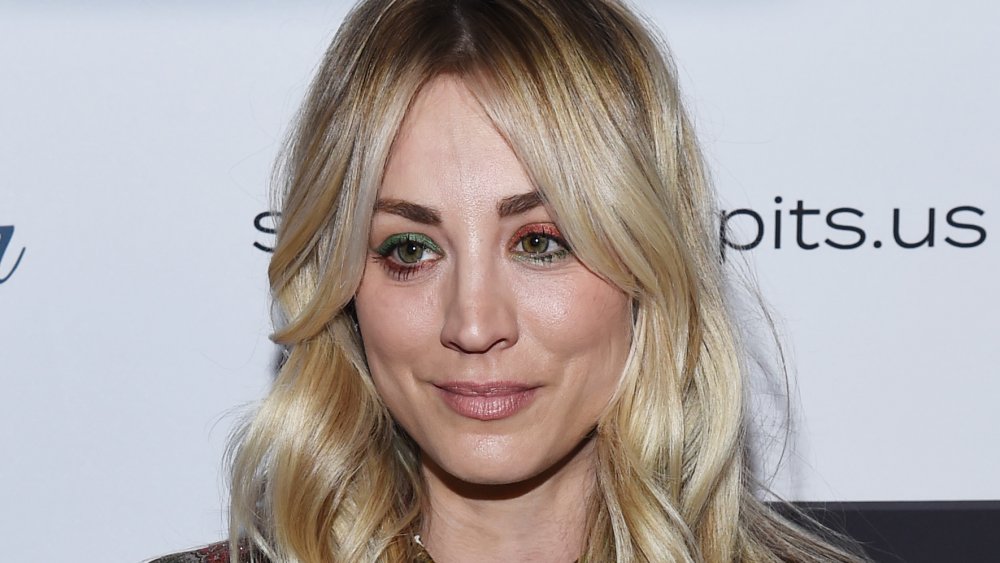 This is how much Kaley Cuoco’s divorce cost her, Ryan Sweeting has certainly found great success as a tennis pro, but the athlete’s fortune isn’t even in the same league as his ex-wife’s worth. While they’re both millionaires, Sweeting reportedly has a mere fraction of what’s sitting in Kaley Cuoco’s bank account.

First hitting the courts when he was just a kid, Sweeting’s tennis career includes winning the U.S. Open Boys’ Singles title, then playing for the Florida Gators men’s tennis team before turning pro in 2007. With multiple trophies and titles under his belt, it’s safe to say that he’s an accomplished tennis player, but far from one of the best (or highest-earning) names in the sport. According to Celebrity Net Worth, Sweeting’s estimated fortune sits at a respectable $2 million. Granted, plenty of people would be perfectly happy to have a couple of million dollars in the bank, However, that amount pales in comparison to the kind of cheddar Cuoco enjoys these days.

The actress has an estimated fortune of $100 million, according to Celebrity Net Worth. Remember, she famously worked her way up to a $1 million paycheck for every single episode of The Big Bang Theory during its final years, and one of the reasons she still has so much money is because she protected herself and her fortune when she married (and divorced) Sweeting.