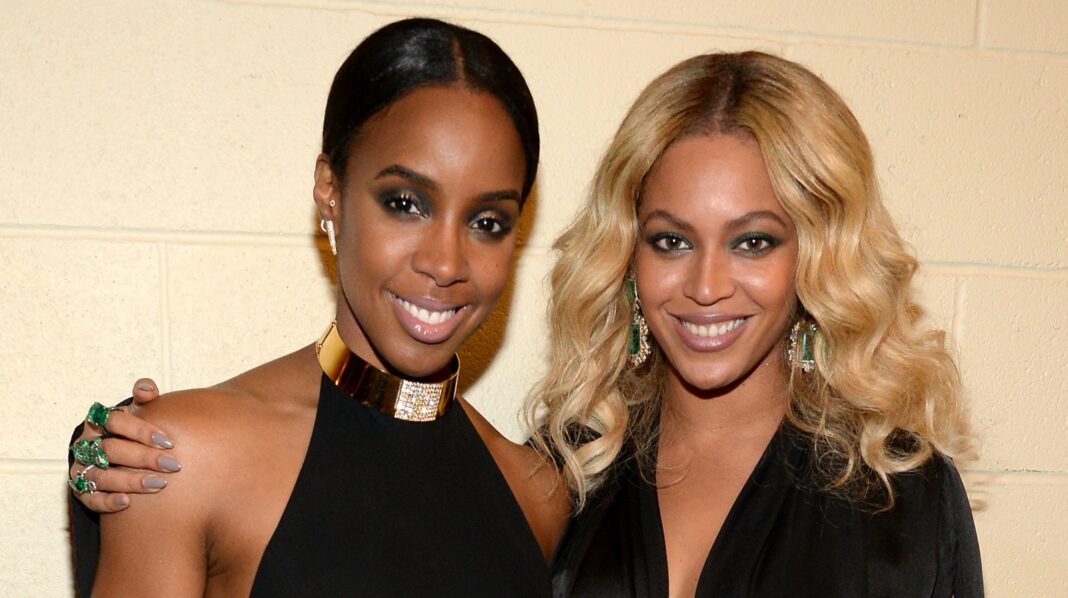 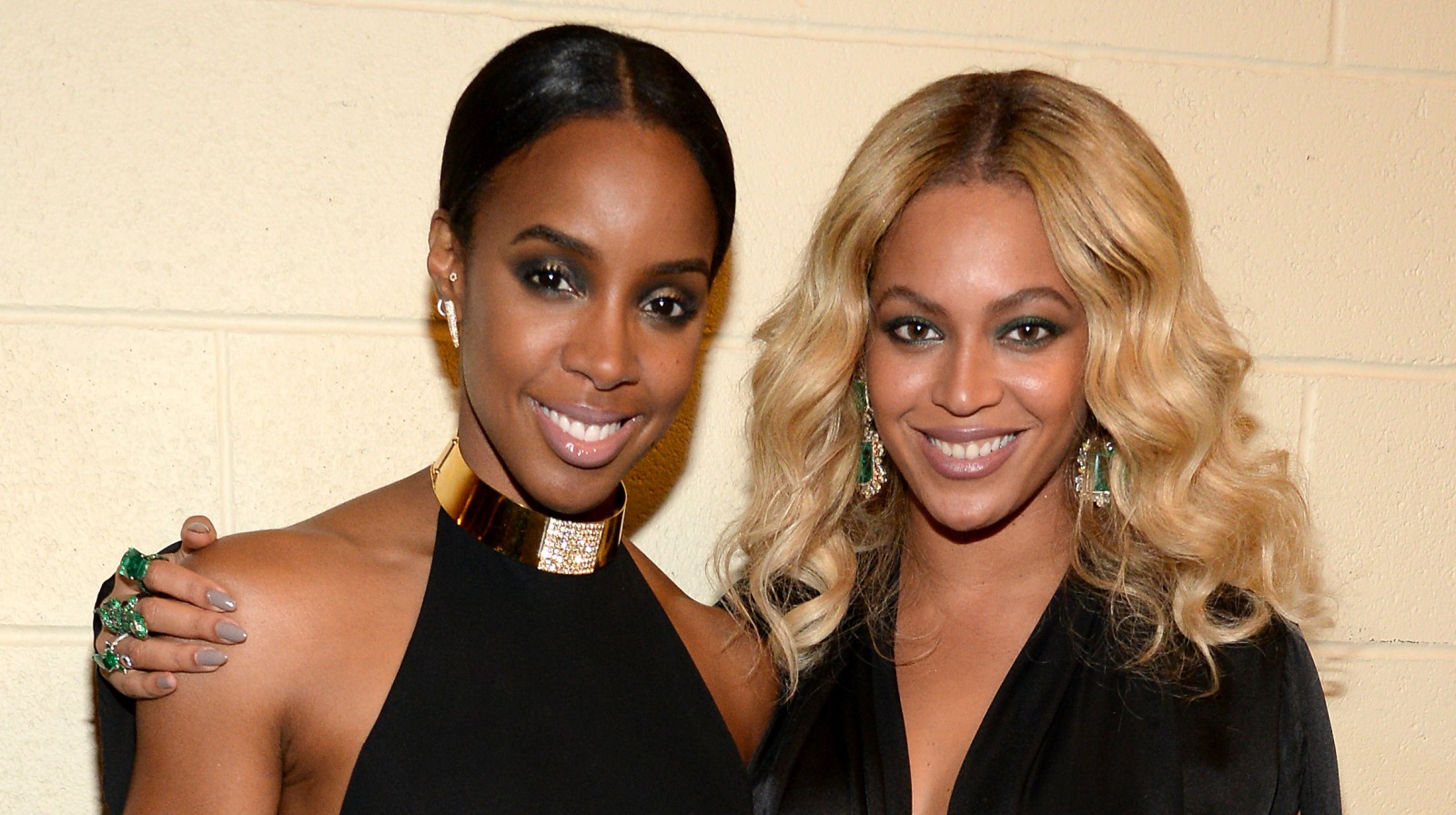 Anyone who exists in Beyonce’s orbit has to deal with the gravity of being associated with arguably the most famous woman in the world. As kids, Beyoncé and her sister, Solange, went to counseling together to help them deal with Beyoncé’s rising fame. Their mother, Tina Knowles, revealed in W magazine that she took them to counsel because she wanted to “help Beyonce be more sensitive to Solange.”

Solange wasn’t the only one who had to deal with Bey’s ultra-fame. Kelly Rowland, essentially the second sister to Beyoncé, also expressed feelings of living in the shadow of her bandmate. On the Australian version of The Voice (via Page Six), Rowland empathized with a contestant whose brother was also a musician. “I know this feeling,” she assured him. “Can you imagine what it’s like being in a group with Beyoncé?”

Rowland explained a “decade” of feeling like everyone was comparing everything she did to Beyonce. “I would just torture myself in my head, like ‘I can’t wear this dress because they’re going to say it’s like Bey,’ or ‘I can’t have a song like that because it sounds too much like Bey.'” Although Rowland says she eventually realized worrying was pointless, because people would compare them no matter how different she tried to be, it was something she struggled with for a long time.