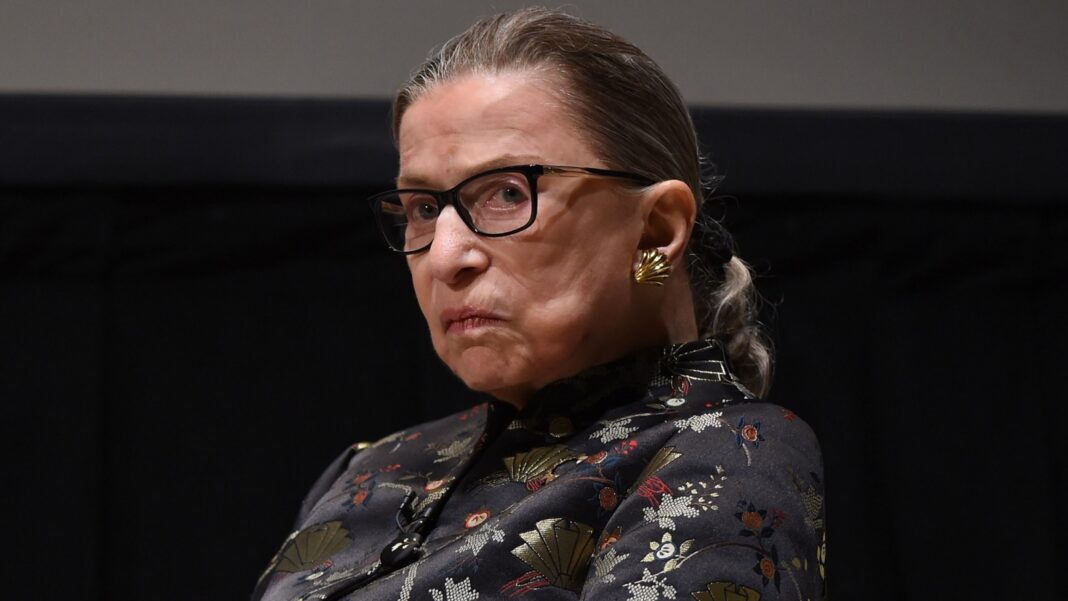 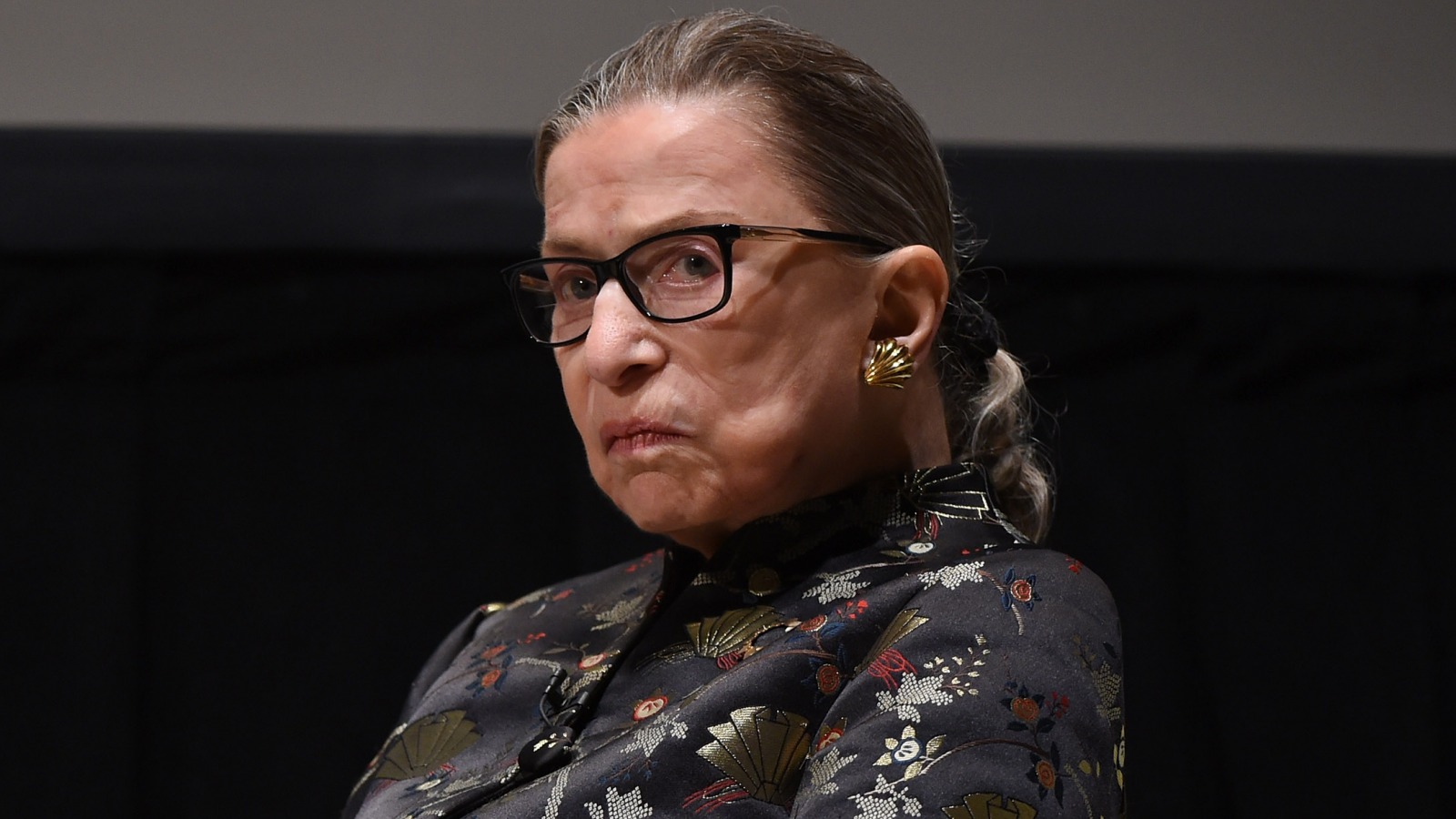 Jane Ginsburg, daughter and oldest child of the late Justice Ruth Bader Ginsburg, was born in 1955 before her mother’s legal career took off. Ginsburg raised young Jane as she pursued her law degree. Ginsburg began her education at Harvard Law School and eventually finished from Columbia Law School. She, later on, became a law professor at Rutgers University, so Jane grew up aware of the hard work and devotion her mom presented to attain success. Jane ended up following in her mom’s footsteps and went into Harvard Law School after making a bachelor’s degree from the University of Chicago. She, later on, earned her Medical professional of Law degree from Panthéon-Assas University in Paris.

Jane went on to become a professor at Columbia University, making them the first mother and daughter in the United States to serve on the same law school faculty (per the American Bar Association). Jane specializes in intellectual property law, speaks French and Italian fluently, and has taught all over the world. She has also received several awards and honors, including induction into the British Academy, the American Academy of Arts and Sciences, and the American Philosophical Society. According to Newsweek, she has two children: Paul Spera, an actor, and Clara Spera, also a lawyer.