This Iranian-Canadian’s cousin was arrested suddenly in Iran. He wants you to know her name to protect her 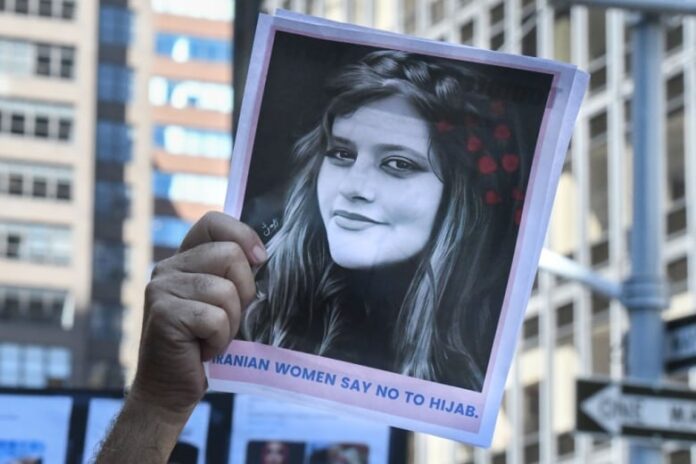 On Monday, a group of eight security police showed up at Semiramis Babaei’s home in Tehran with a blank warrant, then used her brother’s phone to send a text urging her to return home, according to her family in Canada.

No one has heard from the award-winning author and playwright since.

Her cousin, who lives in Vancouver, learned the news when he awoke at 4:30 a.m. PT and checked Instagram. He saw a message from family in Iran about the arrest.

“I was horrified,” said Amir Bajehkian, 38, who lives near False Creek in Olympic Village.

He’s one of many Iranian-Canadians who live with a sickening fear for family members back in Iran, as they watch ongoing uprisings end in violence and mass arrests — and now, at least one execution.

Bajehkian wants the world to know his cousin’s name to keep a spotlight on her situation. He believes that will help protect her.

Iran has been rocked by a nationwide uprising against the Islamic regime, touched off by the death of Mahsa (Zhina) Amini while in the custody of Iran’s notorious morality police on Sept. 16, 2022.

There have been multiple reports of demonstrators disappearing after they are tracked and arrested by security forces.

Bajehkian says family who saw the arrest warrant say it did not state his cousin’s name, and that the charges she may face were unclear.

“I feel powerless in this situation,” Bajehkian said.

He says he’s been fearful for family back in Iran, especially his flame-haired cousin, whose plays and writings are rebellious. He says Babaei produced award-winning theatre and translated Western classics into Farsi.

“She was this very sassy, funny character,” he said.

“They are going after those who are change-makers — lights in the darkness,” said Bajehkian.

Security forces have cracked down — killing hundreds and injuring thousands, according to Amnesty International. 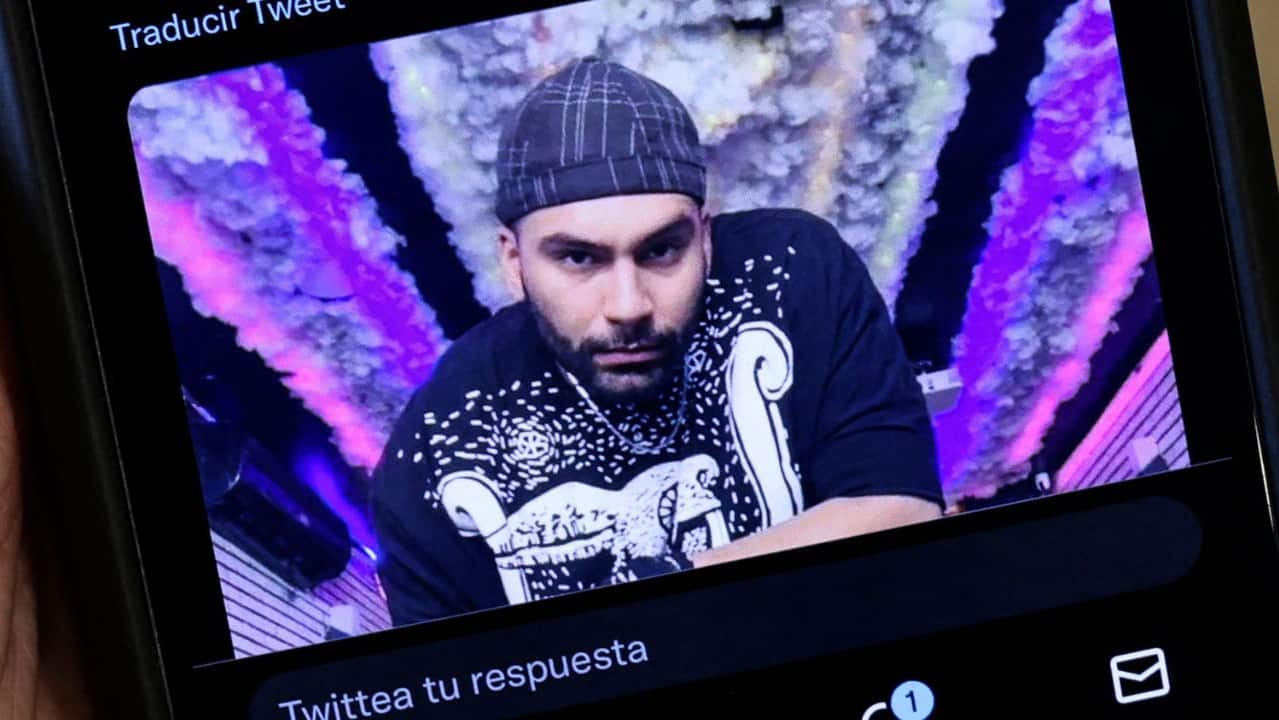 Iran has executed a 23-year-old protester, the first known execution of a person related to recent mass anti-government protests. As the regime cracks down, there are fears for others who have received death sentences.

On Dec. 3, Iranian President Ebrahim Raisi hailed Iran’s Islamic Republic for protecting rights and freedoms, defending the ruling system as justified in cracking down on anti-government protests, which have cost more than 300 lives, according to Reuters.

But international human rights groups say that death estimate is low, and that Canada needs to push back.

The Canadian government imposed new sanctions on Friday, one day after the execution of protester Mohsen Shekari.

Shekari, 23, was accused of blocking a street on Sept. 25 and wounding a member of the pro-regime Basij militia in early protests triggered by Amini’s death.

She says Iran hanged him after he was found guilty of “waging war against God.”

“The moment his mother found out there is video of her on the street wailing at the top of her lungs. It is absolutely heartbreaking,” said Afshin-Jam, who founded the volunteer organization Stop Child Executions, from an interview in Nova Scotia.

“This is completely a political execution in order to send a message to peaceful protesters to halt their uprising,” she said.

“If the international community doesn’t act with a strong response, it gives licence to carry out further executions. At least 10 others are at imminent risk of execution, including a physician and his wife who were aiding a wounded protester.”

Amnesty International UK says a leaked audio file obtained by BBC Persian estimated there have been around 15,000 arrests with many “subjected to enforced disappearance, incommunicado detention, torture and other ill treatment, and unfair trials.”

On Dec. 9, Amnesty International reported it had confirmed the deaths of at least 44 children killed by Iran’s security forces since September.The deaths were attributed to shots, metal pellets, beatings — and in one case, a girl was struck in the head by a tear gas canister.

A list of 21 Iranians at risk of execution has been confirmed by Amnesty International.

The list included six men charged with “enmity against God” or “corruption on Earth,” of which five were already sentenced and referred to the Revolutionary Court in Tehran for a group trial.

Eleven more people — including married couple Farzaneh Ghare-Hasanlou and Hamid Ghare-Hasanlou — are accused of “corruption on earth” before a Revolutionary Court in Karaj, Alborz province, according to Amnesty.

And 26-year-old Parham Parvari, who was also charged with “enmity against God” after being arrested as he was returning home from work during protests in the capital Tehran.

Afshin-Jam believes the estimates of how many have died or are at risk of the death penalty are low.

She says 28 people are facing charges that could carry the death penalty, including two children and Iranian rapper Saman (Yesin) Seyedi, 24.

She says the Center for Human Rights in Iran is reporting 475 people have been killed and 18,000 arrested since September.

She is urging world nations to cut ties with Iran and freeze the assets of regime officials and their families including 83-year-old Supreme Leader Ali Khamenei and President Ebrahim Raisi.

“This is a red line that must not be crossed,” she said.

Iranian-Canadians with family at risk

For Amir Bajehkian, naming and publicizing as many people at risk as possible holds power.

“It is very important because what the regime wants is for people to forget about who’s behind the walls of prisons. You have to talk about it,” he said.

But he knows there’s fear in the Iranian community.

Bajehkian has been advocating for human rights in Iran on Canadian streets organizing rallies and protests since 2009 knowing it would put him at risk. He hasn’t returned to Iran in 17 years.

After vanished, the Iranian Playwrights’ Association issued a statement condemning her arrest, demanding her release and denouncing “all forms of intimidation, violence, and restriction on freedom of speech in the society.”

Bajehkian wants his cousin released from Evin prison in Tehran, where he believes she is being held.

He knows that’s where Iran’s regime often holds political prisoners and where Iranian-Canadian photographer Zahra Kazemi was tortured and killed back in 2003.

So he’s shouting his cousin’s name.

“Silence is not the answer,” he said.

“Definitely what’s brought us to this moment was four decades of the world looking the other way.”