These B.C. garbage picker-uppers say once you start, it’s impossible to stop 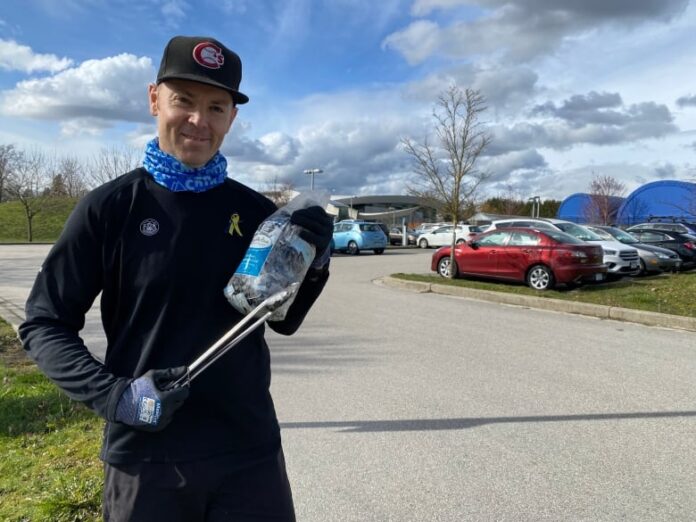 For Vancouver’s Yasmin Schepens, what started as a project to photograph her favourite spot of beach has blown into, at times, an overwhelming commitment to rid it of garbage like cigarette butts, food wrappers and other pieces of plastic.

“I couldn’t just leave it there, so I started picking it up,” said the 30-year-old who moved to Canada from Belgium in 2016.

“And then soon I got myself a bucket and some steak tongs to pick up garbage … and that’s kind of how it started for me.”

For David Papineau, a graphic designer in Vancouver, it was masks.

The 54-year-old long-distance runner began noticing them dumped on sidewalks, under cars and in piles of leaves, so, like Schepens, decided not to ignore them.

He, too, invested in BBQ tongs and gloves and fills a bag with them as he goes.

In a year, he said he picked up 32,000 pieces of garbage. That number has now grown to more than 47,000. He also picks up garbage other than masks now too, such as coffee cups.

“It has definitely become a new normal for me, and I’m sure people look at the weirdo on Main Street who’s stopping to pick up garbage off the ground and shake their heads, but if everybody picked up garbage, there wouldn’t be any on the ground,” said Papineau.

The curious thing is that no matter how much garbage they pick up, there’s always more, which can be discouraging for people trying to make a difference.

“It’s kind of a losing battle with coffee cups, something about Vancouver,” said Papineau. “We love our coffee, but we seem to love throwing our garbage on the ground even more.

“I definitely have had a few moments in the past year and a half when I’ve questioned why the hell I’m doing this?” he said.

WATCH | This runner cruises Vancouver’s streets picking up masks and other waste: 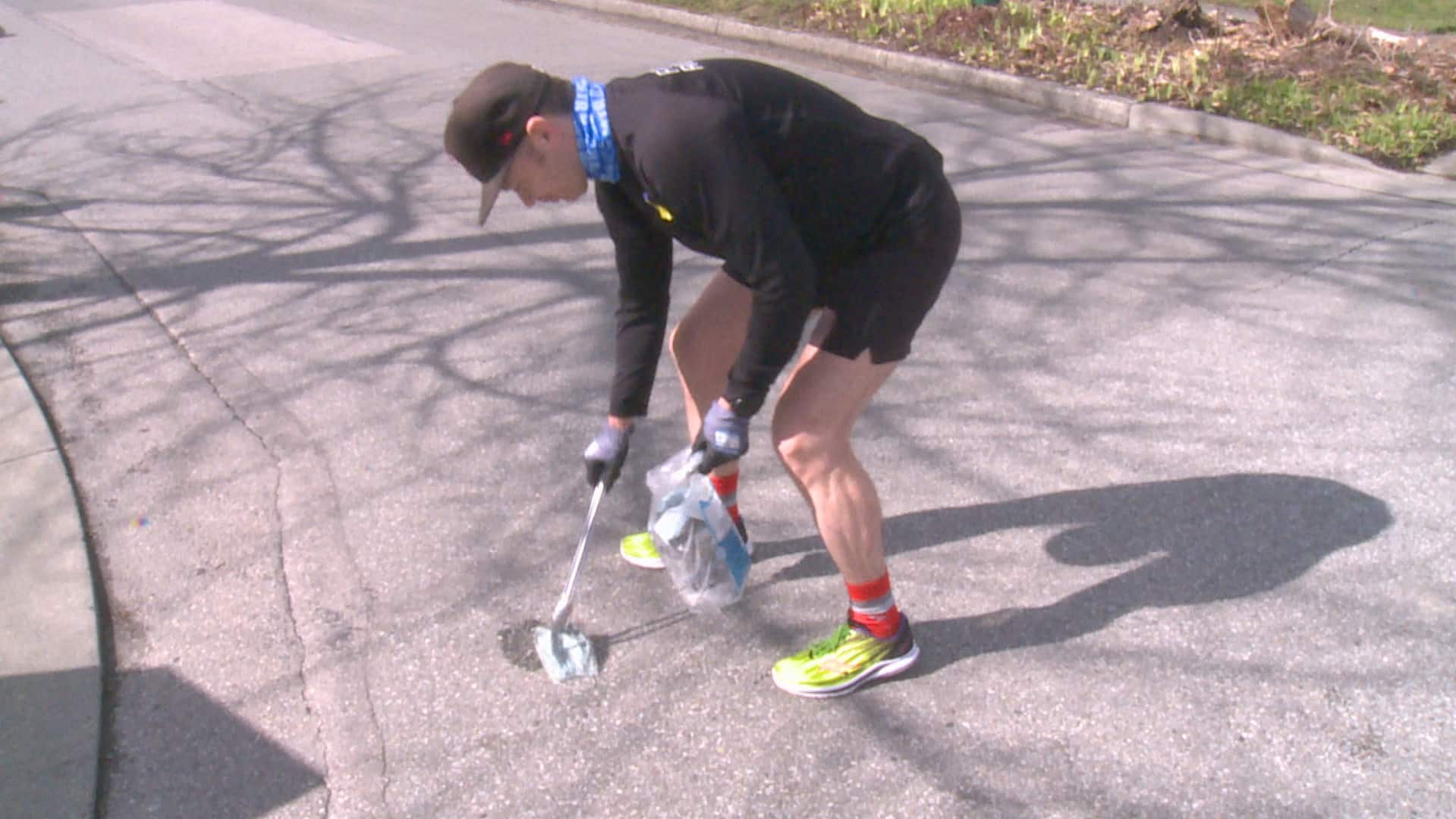 David Papineau finds most of the masks he picks up near parked cars and says they most likely fall onto the ground as people get in and out of vehicles.

Schepens said she also struggles with cleaning a section of her local beach only to return the next day to see garbage on it once again. She also continually notices garbage now and feels compelled to take action.

“It’s not good for you to be constantly obsessed by it because obsession is negative energy, so you kind of have to let it go,” she said.

Schepens has gone on to become a volunteer and ambassador with Ocean Wise to inspire people to help. Shoreline cleanups are something the conservation organization has facilitated since 1994.

The garbage collected is catalogued, allowing people like Laura Hardman, a director with Ocean Wise, to target where the most offensive items, such as food packaging, are coming from.

“To inform businesses, inform policymakers and say, “Hey, this is what we are finding on shorelines. This is what our system, our infrastructure, recycling is not currently taking care of … what can we do together to stop that getting to the shoreline?”

‘Other part of the puzzle’

She commends people willing to act to pick up garbage from their communities but says other collective action is needed for systematic change to help stop certain types of garbage, such as single-use plastics, from ending up in the ocean in the first place.

“That’s the other part of the puzzle,” she said about attending protests and writing letters to companies or politicians advocating for policy changes.

Isabella Bertold is hoping to be part of that systemic change.

The 31-year-old Vancouverite grew up on the ocean and became an Olympian in sailing. She still races professionally and is also a professional road cyclist.

While sailing at the 2016 Rio Olympics, where water pollution was a major issue, she realized she needed to be part of the solution.

“That sort of hit me with an a-ha moment,” she said

Since then, Bertold has been using her voice as an athlete to try to inspire waste reduction from the companies and organizations she is involved with, such as SailGP.

The international catamaran sailing league is all about speed in exotic locations, but teams also win points by having the lowest carbon footprint and reducing waste in the communities they visit.

“It’s just about trying not to be part of the bigger problem and trying to drive change,” she said.

Bertold also tracks her own plastic use and picks up garbage, just like Schepens and Papineau, because she simply can’t see it and ignore it.

“If we commit to doing it and show how we are fitting it into our lives, hopefully, we can sort of influence and encourage some of our fans and followers to do the same.”