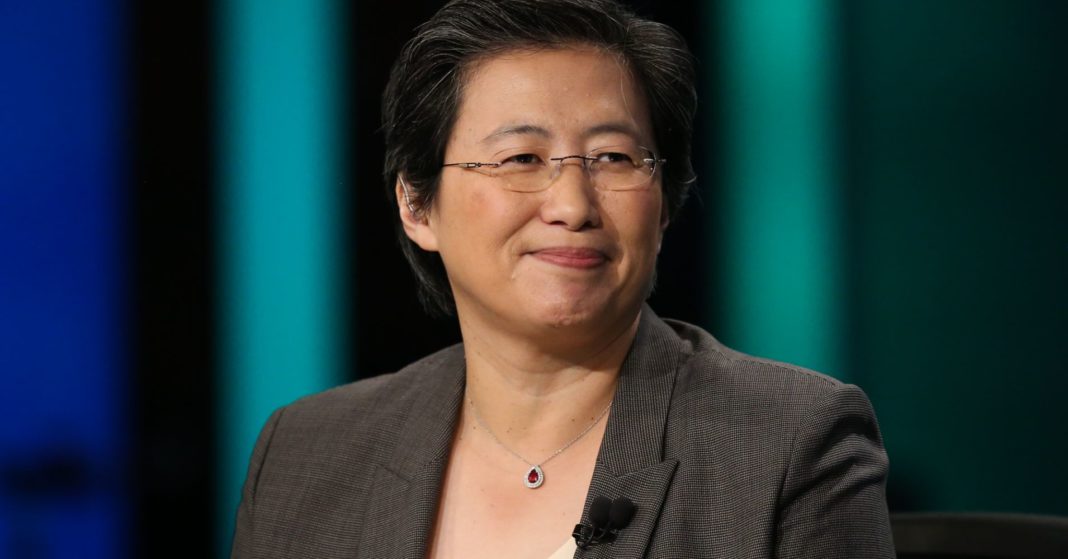 Advanced Micro Devices, the year’s best-performing technology stock, is getting pummeled as the entire tech sector takes a nosedive.

Shares of AMD tumbled as much as 11 percent on Monday to a low of $18.80, the biggest decliner among the 66 companies in the S&P 500 tech index. The index as a whole dropped 3 percent, with all but one of its members losing value.

Despite the setback, AMD is still the top tech gainer of the year, rising 87 percent. The stock hit its peak on Sept. 13, when it traded at $34.14, and has since been on a downward spiral, dropping more than 40 percent.

AMD has benefited this year from market share gains in the computer chip market and rival Intel’s struggles in delivering next-generation processors. AMD competes with Nvidia in the market for graphics chips used for gaming and cloud computing. Nvidia was the second-biggest decliner on Monday, dropping 7.2 percent.

Last month, AMD reported 4.4 percent revenue growth in the third quarter to $1.65 billion.The stock sank on a weaker-than-expected outlook for the fourth quarter.

Share
Facebook
Twitter
WhatsApp
Pinterest
Linkedin
ReddIt
Email
Print
Tumblr
Telegram
Mix
VK
Digg
LINE
Viber
Naver
Previous articleA West Virginia Democrat who voted for Trump and just lost a House race is now running for president
Next articleThere’s something behind this market sell-off that no one is talking about: The strong dollar