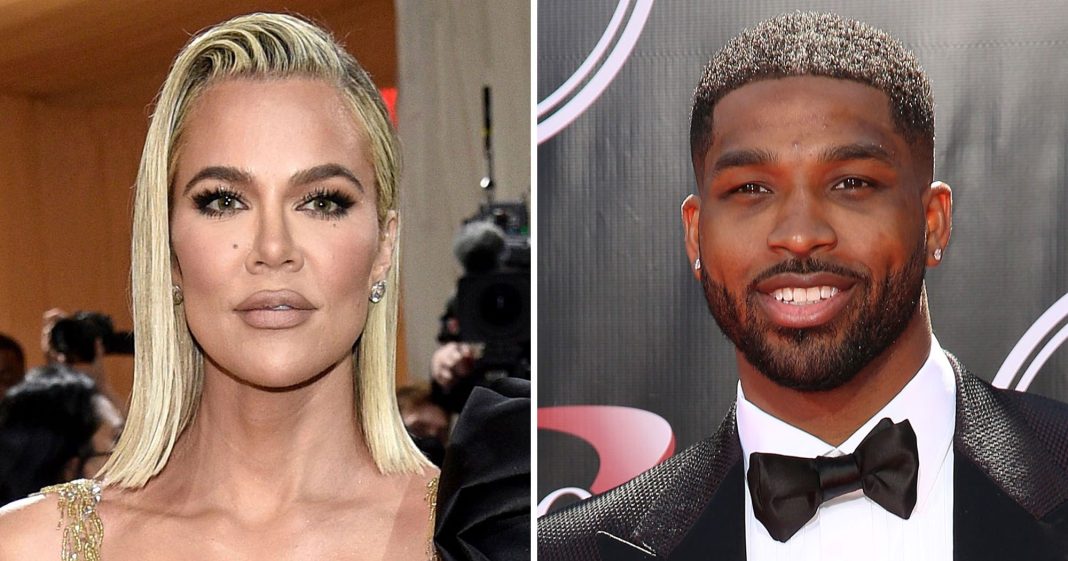 Putting him on blast. Khloé Kardashian‘s family did not hold back when they found out that Tristan Thompson was being sued for child support by Maralee Nichols.

“This is Tristan talking — these are his words. This is his whole declaration. He is asking for a paternity test and admitting that he had sex with her,” Kim Kardashian told Kylie Jenner and Kourtney Kardashian during a new episode of The Kardashians, which premiered on Thursday, June 9. “Khloé threw him his 30th birthday. So, he went home from the 30th birthday party, went to Houston, Texas, to play on the road — we can check his schedule — and then slept with this girl.”

For Kim, 41, the worst part was telling Khloé, 37, that her then-boyfriend was going to have a child with someone else. “The whole thing that is so sad is that she wanted a baby boy. And now this girl is having f–king baby boy. A f–king random that he slept with one night? F–k him. I so teamed him,” the Skims founder continued. “We don’t know that [Khloé] knows. How do we know if she knows? That’s the thing. We don’t know. We have no f–king idea if she knows. She is not responding.”

Also reaD: 20 Famous Speeches That Will Make You A Better Man

Us Weekly confirmed at the time that in his original December 2021 response, the NBA player, 31, acknowledged that he hooked up with the fitness model in the past. After requesting genetic testing to prove that he fathered a child with Maralee, 31, Tristan later publicly acknowledged his now-6-month-old son,​​ Theo.

“Today, paternity test results reveal that I fathered a child with Maralee Nichols. I take full responsibility for my actions,” the athlete wrote via Instagram Stories in January. “Now that paternity has been established I look forward to amicably raising our son.”

In his lengthy social media post, the Canada native apologized to his on and off girlfriend. “Khloé, you don’t deserve this. You don’t deserve the heartache and humiliation I have caused you. ” Tristan, who shares 4-year-old daughter True with the reality star, doesn’t deserve the way I have treated you over the years. “My actions certainly have not lined up with the way I view you. I have the utmost respect and love for you. Regardless of what you may think. Again, I am so incredibly sorry.”

Maralee, for her part, also broke her silence about the lawsuit in an effort to “defend her character.” In a statement to Us in December 2021, she noted that her relationship with Tristan was “not casual sex,” claiming, “Tristan and I communicated daily and talked on the phone. We would see each other several times a month.”

The Texas native explained that she “did everything possible not to draw attention to my pregnancy and the issues with Tristan,” including a break from social media. “I wanted to keep my pregnancy private and as peaceful as possible. I have never sought media attention for my pregnancy, and I wish that I did not even have to send this statement,” she added.

Also read: How To Get Ripped: 10 Habits You Need To Adopt

Ahead of the drama unfolding on screen, Khloé offered a glimpse at where things stand between her and Tristan. “I still think he’s a great guy, and he’s a great dad. He’s just not the guy for me,” she told Robin Roberts during an interview in April. “I think at the end of the day, all of us aspire to have blissfulness. We want to feel happy. We want to feel safe.”

Scroll down for a breakdown of reactions to Tristan’s paternity scandal: 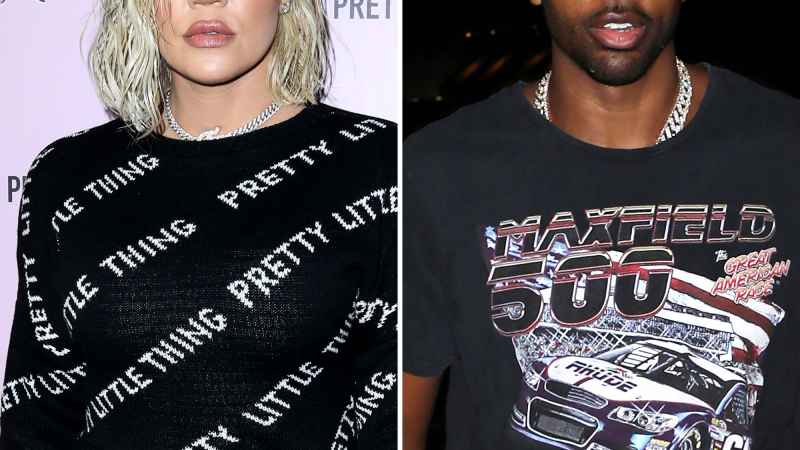 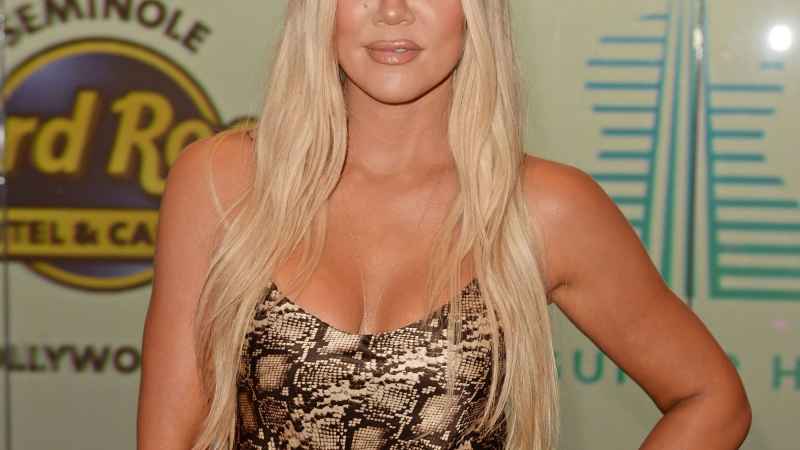 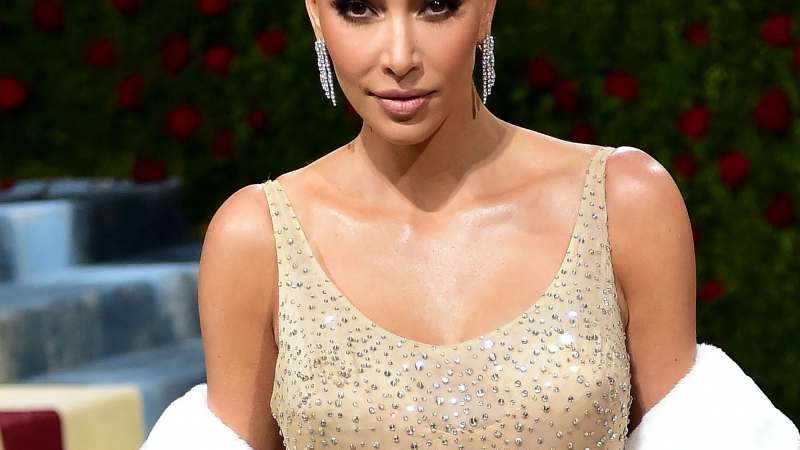 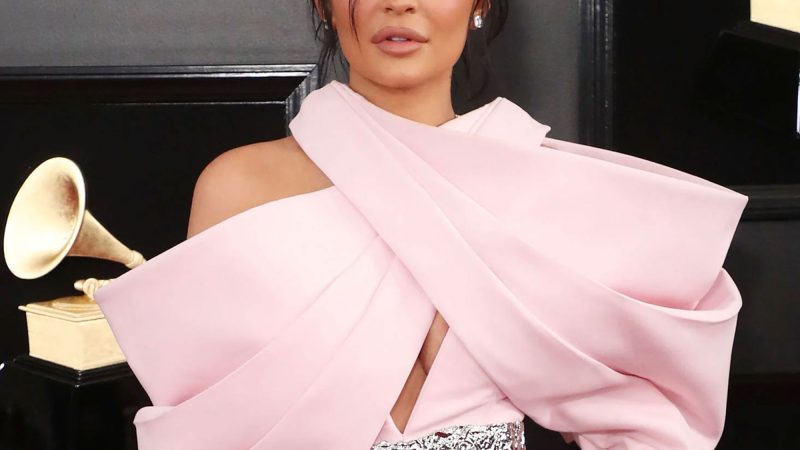 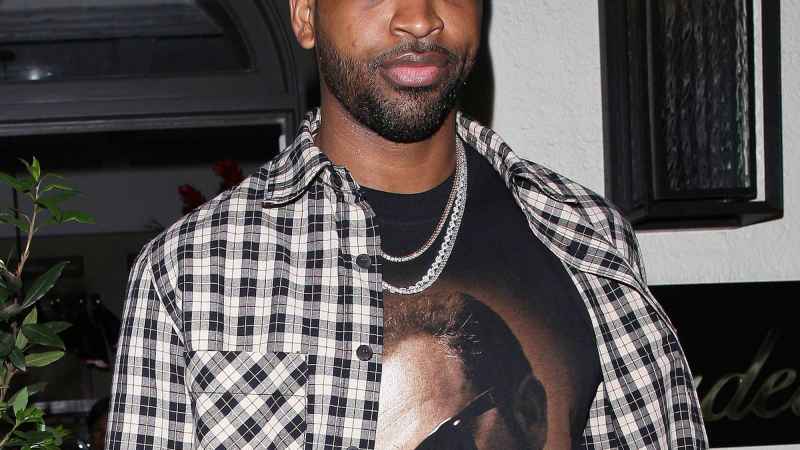 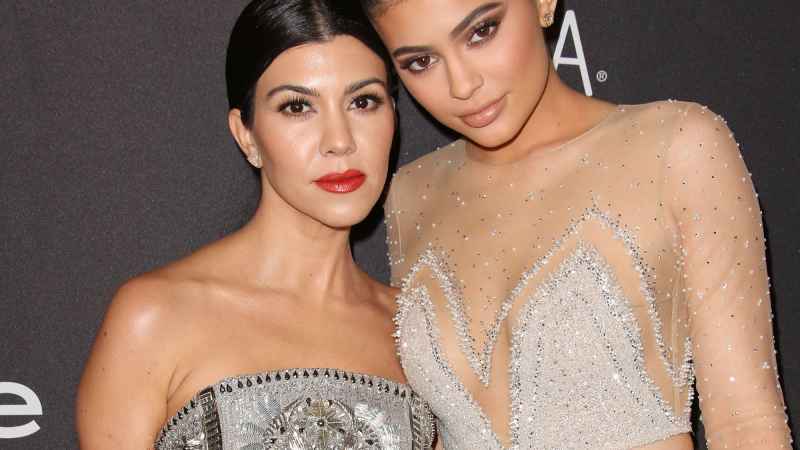 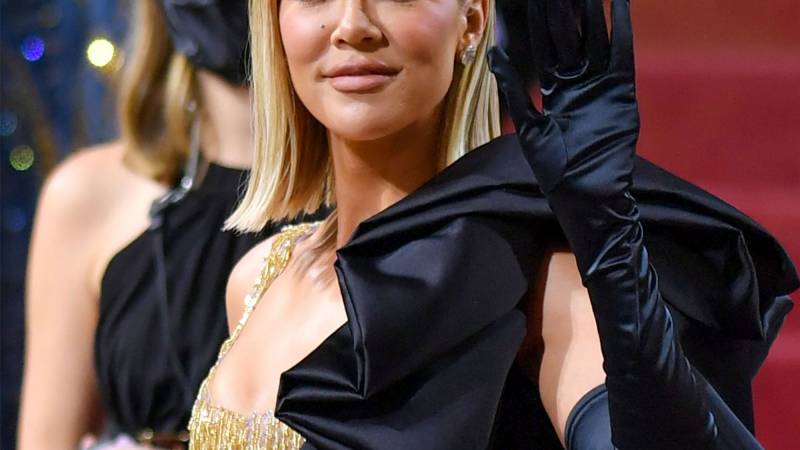