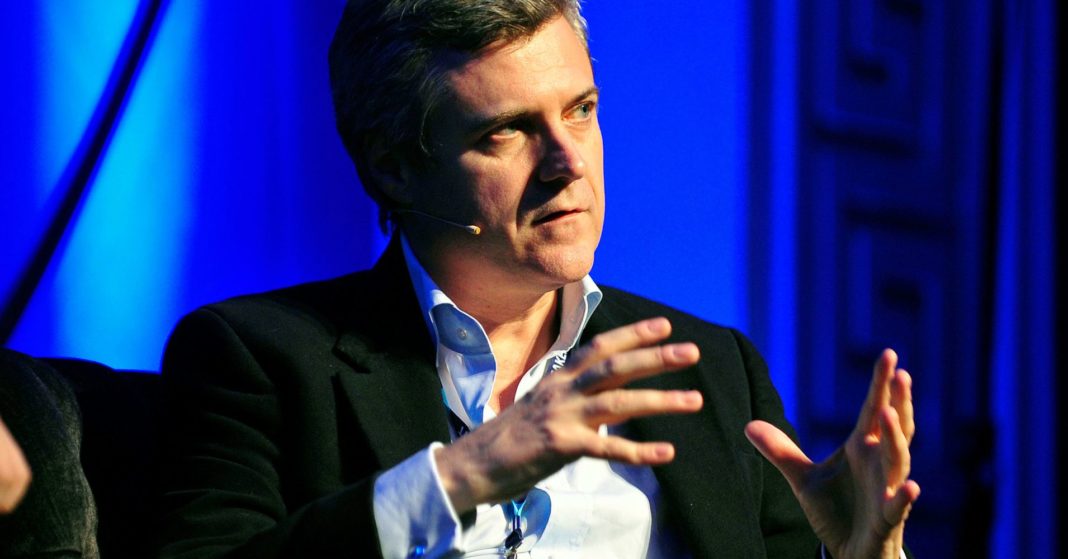 The 51-year-old former board member and digital boss replaces Sorrell who quit in April over a complaint of personal misconduct, which he denied, and following a year-long sharp downturn in trading due to fierce competition.

Read had stepped up in April to run the company as a joint chief operating officer alongside Andrew Scott. WPP said on Monday that Scott would continue in that role while Roberto Quarta has resumed his role as non-executive chairman.

“WPP is a great company with exceptional people and strong relationships with clients who place a high value on our work,” Read said in a statement.

Senior colleagues, former executives and analysts have told Reuters they believe Read’s proven track record of running the WPP digital agency Wunderman combined with his knowledge of the sprawling business make him the right man for the job.

Read was seen as the leading internal candidate to become CEO after he spent almost nine years on the board from 2006 to 2015. He has also worked on strategy, client retention and digital operations since he wrote to Sorrell asking for a job in 1989.

Read takes over the 16 billion pound ($20.7 billion) company at a difficult time however as cautious clients question everything they spend and Facebook, Google and consultants such as Deloitte encroach on its turf.