We spend too much treating diseases, not preventing them 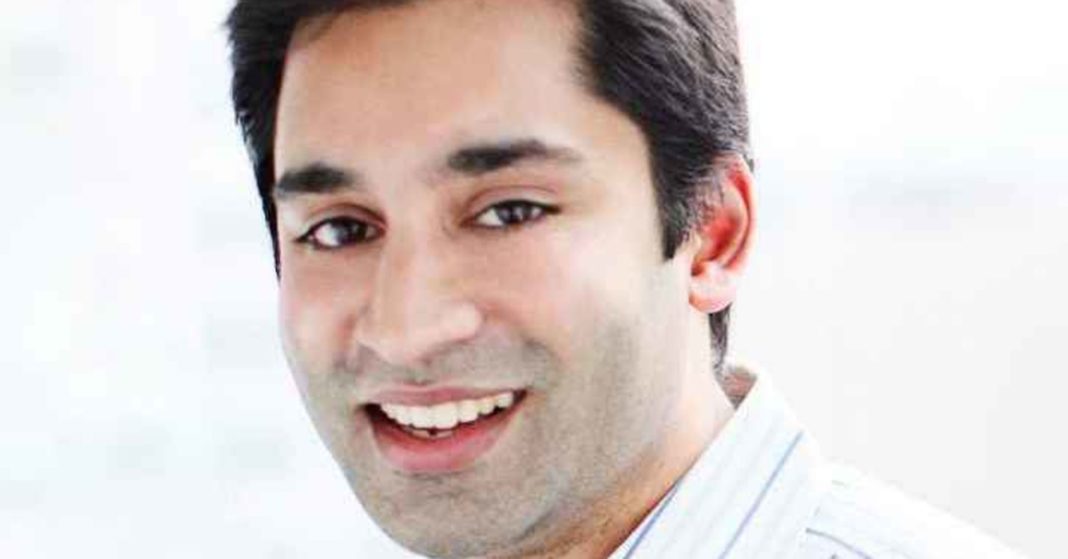 Krishna Yeshwant has experienced first-hand the many sides of the health care system. He’s a Boston-based doctor who treats patients, but also invests in start-ups that are attempting to fix some of the system’s biggest problems with the U.S. health care system through Alphabet’s investment group GV.

So we asked him to come up with “a crazy thing in health care” to share with the CNBC.com audience.

For Yeshwant, the first challenge was in narrowing it down to just one thing.

“How could I pick just one?” he asked, as his answer would depend on what he’s grappling with at that particular moment. But after a few minutes describing some of the crazy things that happen in the policy world and in emergency rooms (more on that for a later column), he honed in on a gripe: “Nobody pays very much attention to prevention,” he explained. “But we spend so much time and energy on treating those who are already sick.”

In his career as an investor, Yeshwant has spent time with a lot of start-ups that are developing new diagnostic tests to uncover whether a patient is more likely to get a disease, or to catch it at an earlier stage when it’s easier to treat. He also looks at new ways to prevent disease, which is a notoriously under-funded area. Studies show that for every dollar spent on health care, only about four cents goes toward public health and prevention. On average, Organisation for Economic Co-operation and Development (OECD) nations spend about $1.70 on social services for every $1 on health services; while the U.S. spends just 56 cents.

Medical care and treatment for those who are already sick gets the vast majority of our funding and attention. And that’s very difficult to change.

It also prevents investors like Yeshwant from seeing many business opportunities in fixing the problem.

One illustration (although that’s starting to change) is the resistance among many insurers to pay for tests that are designed to diagnose diseases earlier, or screen people for potential risks before they get sick. It’s also highly challenging for entrepreneurs to build businesses that offer alternatives to drugs, such as lifestyle approaches that are known to be effective.

As a doctor, he would benefit from more tests and tools that help him better understand disease, so he doesn’t need to rely on educated guesswork to treat the symptoms.

“It’s such a crazy thing because it’s hard to treat someone if you don’t know what the disease is,” he said. “We just don’t pay for that enough. We only pay for treatment. And that results in us sometimes treating entirely the wrong thing. That happens.”

In other sectors, highly-paid consultants will come in to diagnose the problems at a workplace and help the business understand the underlying issue. That’s considered highly valuable. “But somehow the diagnostic process in medicine is tremendously undervalued,” he explained.

One reason it got that way, in Yeshwant’s view, is that we developed drugs that seemed to work well in alleviating symptoms, but we didn’t figure out the underlying mechanism of why they work. An example is in infectious disease, where we attempt to diagnose infections by taking a sample and putting it in a plate of sugar and waiting for it to grow for up to 3 to 5 days. And in the meantime, we try out different treatments until something clicks.

That’s a shame, says Yeshwant, as we have the capacity to sequence the microbes, but these tests are only infrequently paid for.

“We can say that we don’t know so why should we even look, let’s just treat it,” he said. “But more often than not, if you don’t know what’s causing something you can’t cure it.