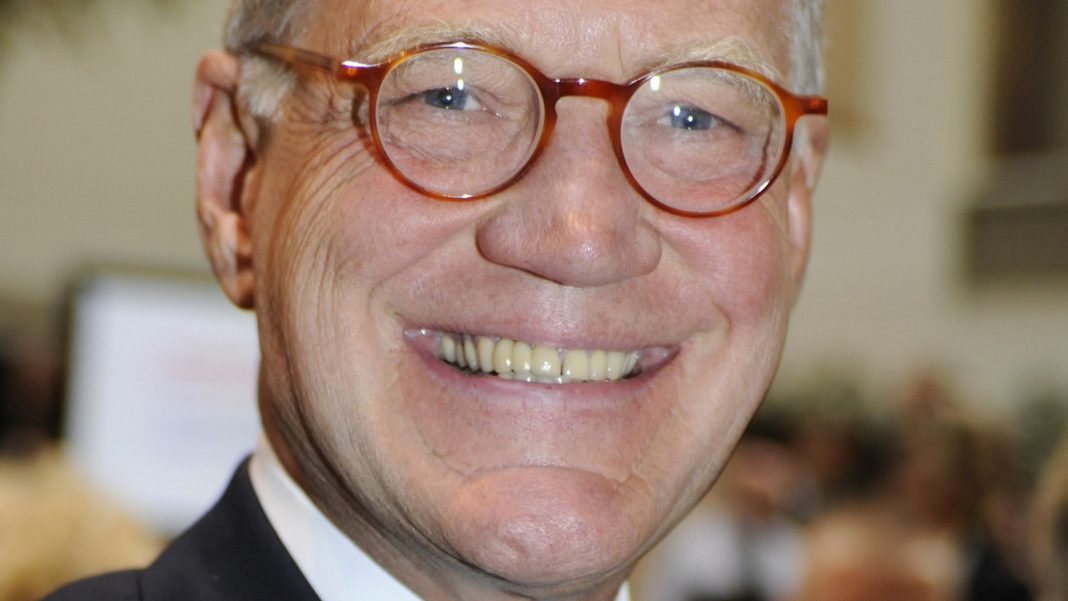 On October 1, 2009, David Letterman used an entire segment of “The Late Show with David Letterman” to publicly admit that he cheated on his wife Regina Lasko mere months after they had married in March. The soliloquy from behind the desk was anything but funny, as he went into detail about finding a threatening package in the back of his car that accused him of doing “terrible things” and a blackmail plot that unfolded thereafter.

“What was all this creepy stuff?” he said. “I have had sex with women who work for me on this show. My response to that is yes, I have. I have had sex with women on the show. Would it be embarrassing if it were made public? Perhaps it would … especially for the women.” The blackmail plot threatened to expose Letterman’s secret in a film script unless he paid $2 million. Letterman then foiled the plot by giving testimony to a grand jury, resulting in the arrest of Robert J. “Joe” Halderman, who was a fellow CBS employee and the partner of Letterman’s lover.

Years later, Letterman told Oprah Winfrey that he still can’t forgive himself for cheating, and that he has no one to blame but himself. He revealed that telling his wife about his affair was the harder than revealing it on-air, and was still trying to fix it and regain her trust.