The untold truth of Michael Avenatti 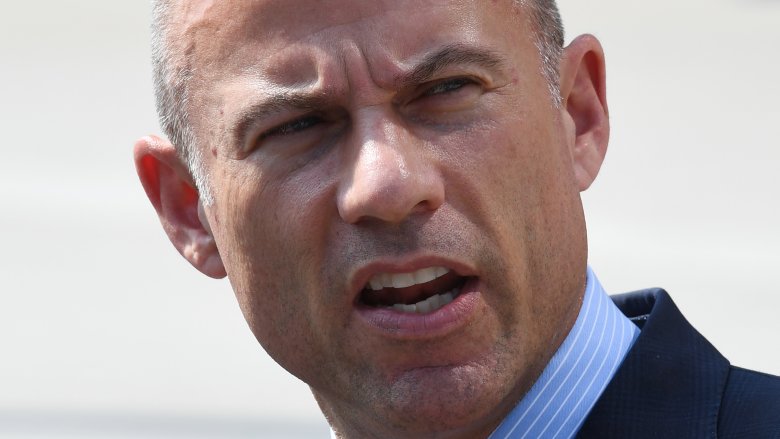 When potential candidates of the opposition party announce their plans to run for president, they historically wait until after the midterm elections. Then they go to Iowa. Michael Avenatti didn’t want to wait that long. He went to Iowa in August 2018 to tell voters his plans to take back the White House. “What I fear for this Democratic Party that I love is that we have a tendency to bring nail clippers to gunfights,” Avenatti told the crowd at the Democratic Wing Ding (per the Associated Press). “Tonight I want to suggest a different course. I believe that the Democratic Party must be a party that fights fire with fire.” He continued, “When they go low, I say, we hit harder.” Avenatti’s appearance at the event reportedly “boosted ticket sales,” and Wing Ding Chairman Randy Black claimed Avenatti’s status as an outsider was appealing. “You have Trump, who opened up doors for people who never entered a political arena before. Michael Avenatti has done the same thing.”

On Nov. 1, 2018, Avenatti released his first political ad paid for by The Fight PAC, which he apparently founded. According to Politico, the spot “opens with individuals of different races and ethnicities, repeating: ‘We the people,’ until one finishes with: ‘Are mad as hell and we’re not going to take it anymore.'”