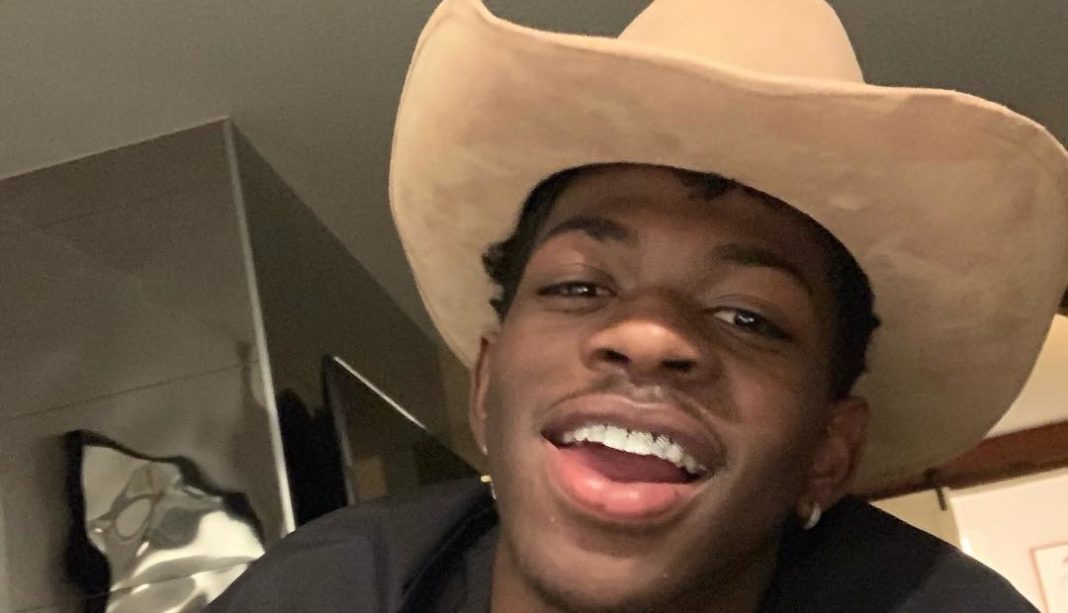 Soon enough, “Old Town Road” hit the rap, pop, and country Billboard charts, before being pulled from the country chart for lacking country elements. Initially, Lil Nas X took it all in stride. “But then, as I went on to listen to more songs that were already on the chart, already including trap elements, it was like, why is this allowed, but my song’s not?” Lil Nas X told CBC.

After enlisting some help from Billy Ray Cyrus on the remix, the song and the controversy surrounding Billboard‘s decision brought even more attention to the track. Sadly, not all of the attention was positive. Country group Brothers Osborne told Lil Nas X to “get in line” and wait his turn to be acknowledged in the country music industry during an interview with Billboard at the 2019 ACM Awards. And rapper Dave East called the song “f***ing wack” in an Instagram video shared by Hollywood Unlocked.

But Lil Nas X also received a lot of love. Keith Urban picked up his guitar and performed an amazing acoustic version of the song. And even Cyrus himself had some encouraging words for the artist. “He gave me a lot of advice, but you know, the most inspirational thing was him comparing me to Johnny Cash, and just saying that I’m going to be seen all over the universe,” Lil Nas X said.