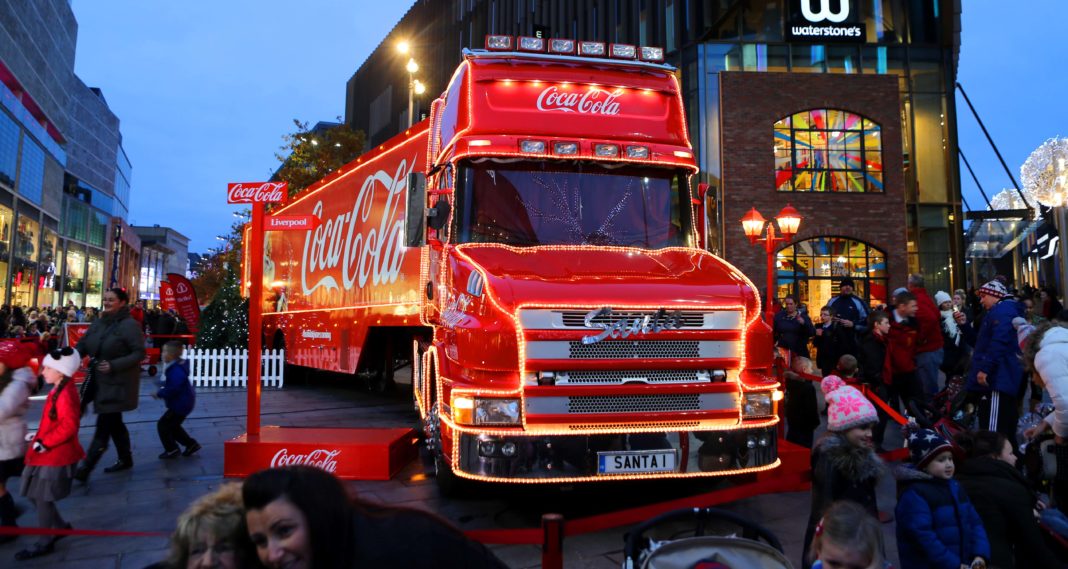 Walt Disney — Disney shares rose 2% after the company announced that it will assume full operational control over the streaming service Hulu as part of a deal with Comcast, effective immediately. Comcast will be allowed to sell its 33% stake in Hulu to Disney in 2024 at a valuation of at least $27.5 billion, even if Hulu is worth less. Disney also has agreed to pay Comcast for its Hulu content for the next five years.

CannTrust Holdings — Shares of the Canadian cannabis company jumped 9% after it reported that its first-quarter revenue grew 115%. CannTrust also expects significant sales growth for 2019 relative to 2018.

Steris — Shares of the Irish health care company jumped more than 5% after reporting earnings that beat estimates. Steris reported adjusted fourth-quarter earnings of $1.53 per share, topping a FactSet estimate of $1.43. The company also said it expects fiscal 2020 revenue to range between $2.92 billion and $2.95 billion.

StoneCo — StoneCo rose more than 2% after the Brazilian payments processor reported better-than-expected first-quarter earnings. The company also announced a $200 million share buyback program that will go into effect in the second quarter of 2019. StoneCo said its active clients increased by 93% compared to the same period last year.

Steven Madden — The shoe company’s stock recovered after falling more than 1% when an analyst at Piper Jaffray downgraded it to neutral from overweight and trimmed the company’s price target to $32 per share from $38. The analyst cited increasing trade tensions between China and the U.S. for the downgrade.

Deckers Outdoor — Susquehanna upgraded Deckers to positive from neutral, citing “accelerating momentum” in its Hoka brand. The upgrade sent Deckers shares up about 4%.

Live Nation Entertainment — Shares of the live events promoter rose 2% after an analyst at Berenberg initiated coverage of the company with a buy rating. The analyst highlighted Live Nation’s strong market share in concerts and ticketing.