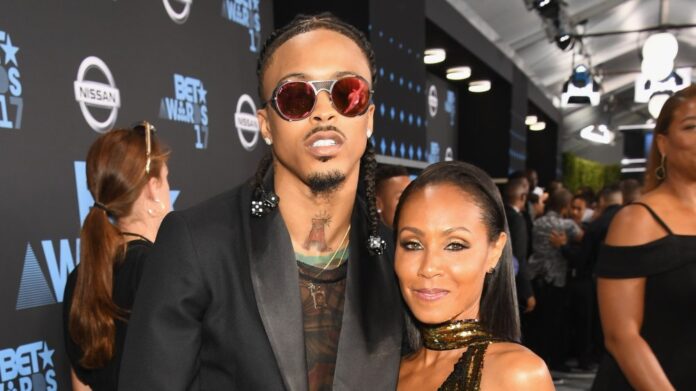 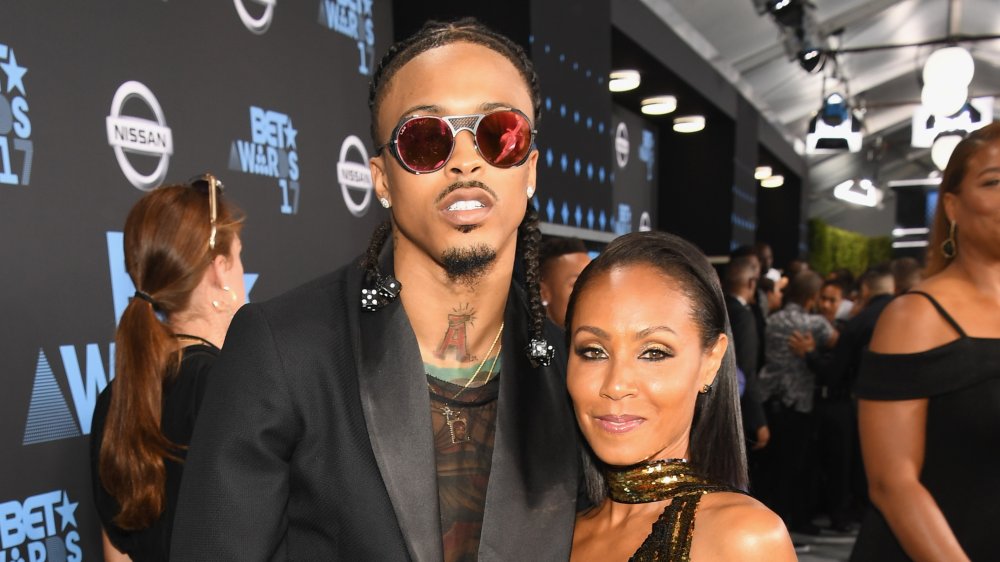 Before we get into the June 2020 interview, here’s a little backstory about musician August Alsina and Jada Pinkett Smith’s relationship. According to TMZ, they met each other in 2015 after being introduced by her son with Will Smith, Jaden Smith.

Alsina first sparked rumors about a romantic connection with Pinkett Smith via his 2019 song, “Nunya,” according to Complex. The music video showed a text message from someone named “Koren,” which is Pinkett Smith’s “birth-given middle name,” per the outlet. The lyrics also struck people as suspicious, especially the lines: “You got me feeling like it was an act, you’re just an actress/Putting on a show ’cause you don’t want the world to know.”

Alsina denied this on his social media on April 10, 2019, saying (via XXL): “So Here’s To Clarity, The Song is not about Jada. It’s simply JUST A SONG, & a free artistic expression of a made up narrative already put in place by its ORIGINAL format. Thank you for all of your love around the music & more is to come but please know that Me & my BEST (@jadapinkettsmith) are good!!!”

But when Alsina sat down with Angela Yee on June 30, 2020, he had a different story to tell.