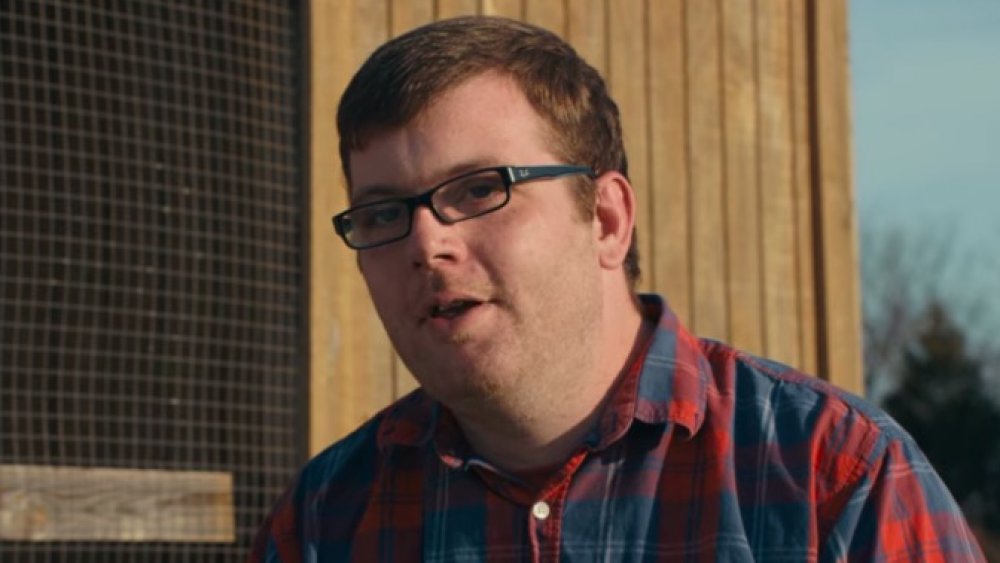 Back in 2016, Joshua Dial was working as a manager in the gun and ammo section of a Walmart in Oklahoma. That’s where he met Joe Exotic, a frequent customer at the time. “He would come in and buy bullets like every day,” Dial said in the Netflix docuseries. Journalist Robert Moor, who made a podcast about Joe Exotic before Tiger King debuted, says Dial originally approached Joe because he admired the zoo owner for being the only openly gay person in the area.

When Joe Exotic decided to run for president, he enlisted Dial to be his campaign manager. Dial had recently gotten a degree in political science, and being a campaign manager was his “dream job.” He accepted the gig, despite his reservations about Joe. “I already knew he was bats**t crazy from our conversations at Walmart,” he said. Dial began by handing out bumper stickers for Joe’s presidential campaign and eventually ran Joe’s subsequent bid for Oklahoma governor in 2017, according to the Express.

But one day, sitting in the office at Joe’s roadside zoo, Dial experienced the unfathomable. He was the sole witness to the death of Joe’s husband, Travis Maldonado, who reportedly accidentally shot himself, as viewers saw in Tiger King. The traumatic incident almost prompted Dial to leave the campaign, but he decided to stay on because Joe was grieving. Dial resigned in June 2018 (via Express).