The untold truth of Below Deck 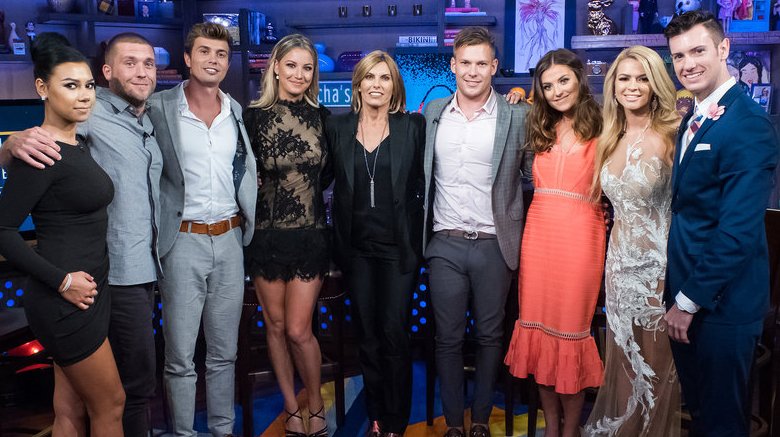 There’s no doubt that the yachts on Below Deck are impressive, but the vessels and the crew may not be exactly what they seem. In 2013, when the series had just debuted on Bravo, co-executive producer Rebecca Taylor gave yachting news site The Triton the low down on Below Deck’s lavish boats.

Taylor, who pitched the idea for Below Deck after spending “three summers working on yachts” during college, searched for a yacht and charter guests willing to appear on TV. According to The Triton, the boats were renamed for the series. Mustang Sally, which appeared in Season 3, was renamed Eros. Cuor di Leone, which appeared in Season 1, was dubbed Honor. Most of Cuor di Leone’s real crew was given time off and replaced, barring the real captain, engineer and first officer, who each remained on board.

“The original crew was perfect, but in the television world, there’s all kinds of reasons you can’t do that,” Taylor told The Triton. “It’s almost impossible to find a real functioning crew and step on with cameras and say go. Just because you have the perfect crew doesn’t mean you don’t have a convicted felon or someone with anger issues who’s going to punch the cameraman. All that matters to us in TV.”