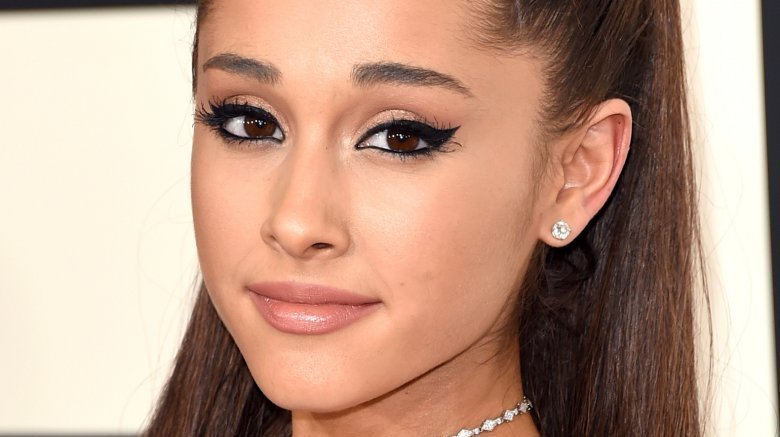 On Friday, Sept. 14, 2018, the “No Tears Left to Cry” singer took to Instagram to speak out for the first time on Miller’s untimely passing earlier this month.

“I adored you from the day i met you when i was nineteen and i always will,” she wrote in her heartfelt tribute, captioning a video of the “My Favorite Part” rapper. “I can’t believe you aren’t here anymore. i really can’t wrap my head around it.”

As Nicki Swift previously reported, Miller (real name Malcolm McCormick), who reportedly left his estate to his family in his will, was found dead of an apparent overdose in his San Fernando Valley, Calif. home on Friday, Sept. 7. He was just 26 years old.

As Grande continued her recent post, “We talked about this. so many times. i’m so mad, i’m so sad i don’t know what to do. you were my dearest friend. for so long. above anything else. i’m so sorry i couldn’t fix or take your pain away. i really wanted to. the kindest, sweetest soul with demons he never deserved. i hope you’re okay now. rest.” On Saturday, Sept. 15, the 25-year-old pop star also posted two screenshots of Miller’s songs “Ladders” and “Dunno” from his latest album, Swimming, on her Instagram Stories, alongside bird, heart, and cloud emojis.

Grande and Miller had called it quits on their two-year relationship in May 2018. The former couple, who’d collaborated on the 2013 hit song “The Way,” had initially cited their busy work schedules as the reason for their split. While the “Break Free” hitmaker referred to Miller as one of her “best friends in the whole world” around that time, she later revealed that their relationship had become “toxic,” hinting that his alleged drug use may have led to their breakup.

Following Miller’s death, a number of fans and celebs took to social media to share their thoughts and express their condolences — highlighting the mark he’s left on the music industry. For her part, Grande previously posted a black-and-white photo of the rapper on Instagram without a caption. Meanwhile, Miller’s friend, Shane Powers, recently opened up about the support the “God is a Woman” singer showed during the rapper’s journey toward sobriety. “There could not have been anybody more supportive of him being sober than Ariana,” he said of Grande, who’s now famously engaged to comedian Pete Davidson, on The Shane Show podcast (via E! News). “This little girl was unbelievably involved and helpful to him being healthy.”

Our thoughts remain with Miller’s loved ones during this difficult time.