The unsaid truth of Netflix’s The Circle 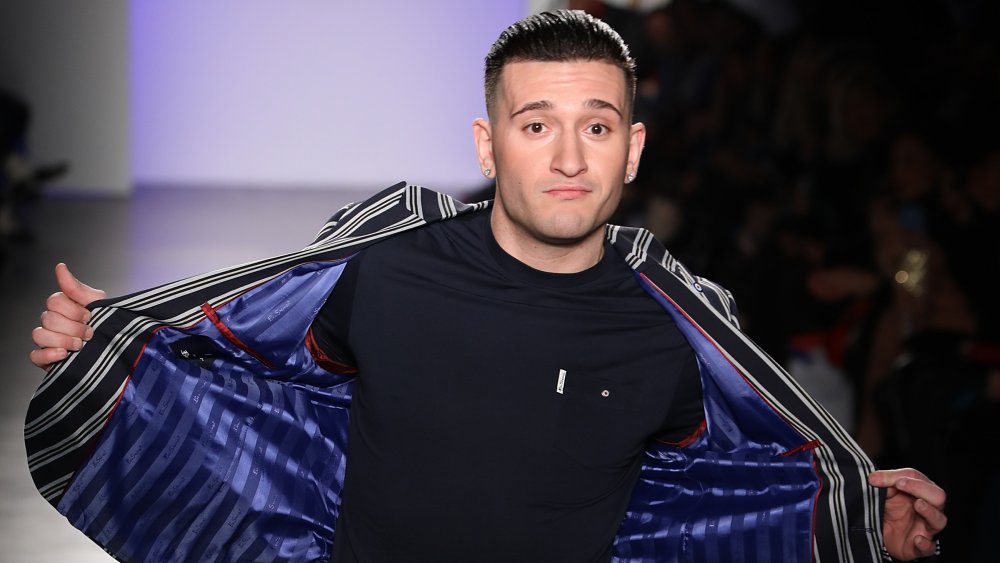 The unsaid truth of Netflix’s The Circle, Joey Sasso quickly became a fan favorite on The Circle thanks to his happy-go-lucky demeanor and unabashed flirtation with just about every single woman on the app. Sadly, there was almost a world in which we never knew the star or his eggplant emojis. In an interview with Entertainment Weekly, Sasso revealed that he had only seen a trailer for the U.K. version when he got the audition for the American series and almost didn’t take the job.

“I was hesitant just because I am an actor,” he told Entertainment Weekly. “I’ve been in the business so many years and am used to this stigma that doing reality TV means the death of your career. I turned down other reality opportunities before, but there’s never one that I heard of that’s quite like this, where I can truly just go in and represent myself.”

Sasso ultimately decided to give the TV show a shot because it didn’t take place in a house where people were “starting drama, getting drunk, and hooking up with people” like other reality shows. Spoiler alert: his participation ended up being well worth it. The star walked away with the $100,000 prize, and he plans to save a big chunk as “a cushion” while he’s “chasing [his] career and doing what [he has] to do. Being a bartender, working nights is hard work.”