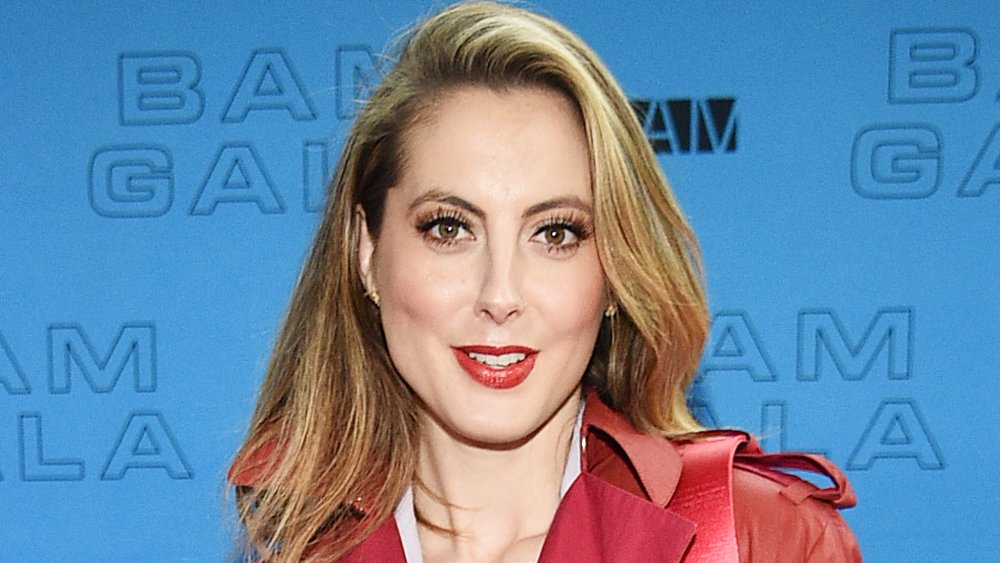 The unsaid truth of Eva Amurri’s famous parents, If you’ve ever seen 1990’s Flashback starring Dennis Hopper and Kiefer Sutherland or 1994’s Monkey Trouble, which tells the story of a young girl and her pickpocketing pet monkey, then you’ve seen the work of Italian director Franco Amurri, who happens to be the father of Eva Amurri. The award-winning filmmaker was once in a relationship with actress Susan Sarandon, who is Eva’s mom.

Eva “was just 10 years old when her mother … won an Academy Award for her starring role in the film Dead Man Walking,” according to Yahoo Finance. “Rather than being daunted by her mom’s success, [Eva] took it as inspiration.” During an interview with Yahoo Finance‘s series My Three Cents, Eva explained that “the biggest lesson” she learned from her successful mother was that she’s allowed to “want a lot for [her]self, career-wise, as a woman.” She explained, “I think (my mother) really unapologetically … went after what she needed to be fulfilled. So it was nice to just have that example.”

Eva not only learned from her mother, but this mother-daughter duo has even worked together. When the elder actress appeared on Friends as a soap opera star, Eva appeared as her younger co-star … who gets slapped. Additionally, fans of the 2002 film The Banger Sisters will be able to tell you that Eva played her mother’s daughter onscreen, which is only something that you can experience when your parent is a famous movie star.