The unsaid truth about Rose McGowan 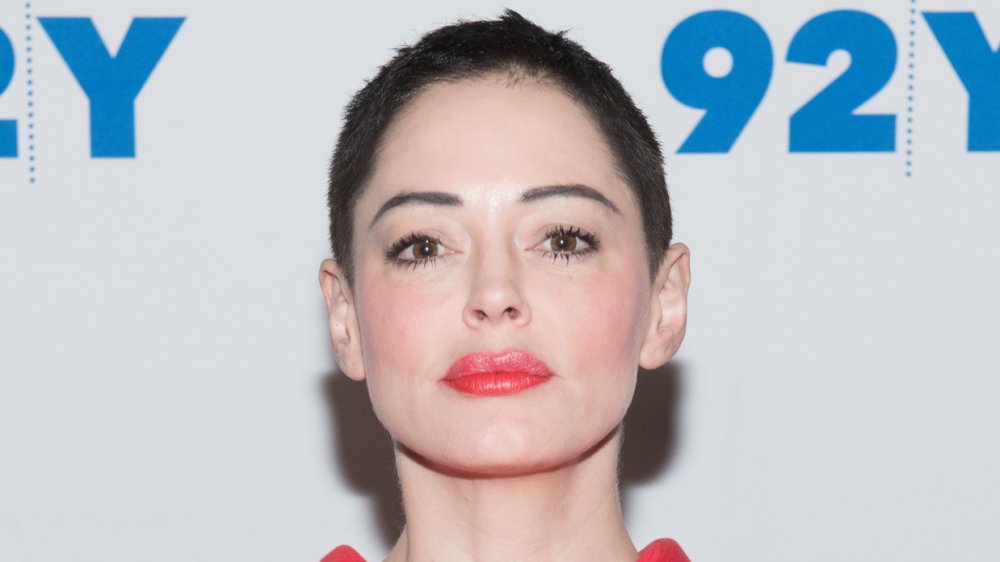 The unsaid truth about Rose McGowan, “I’m a registered Republican in California,” Rose McGowan wrote in a since-deleted tweet in early January 2020. “I loathe the Clintons. I hate Trump. I will not vote Republican, but I cannot vote Democrat. I’d rather know what evil I’m getting, so I’ll go Republican. This is about WWIII, so none of that s**t matters anyway.”

As one might expect, the actress got an immediate push back, which perhaps led to her next now-deleted tweet. “I will never vote Republican. I want the Democrats to win because we are less likely to die,” McGowan wrote, before calling herself “a conscientious objector” of the United States’ “policies, lies, corruption, nationalism, racism, and deep misogyny.” She added, “It is our right and duty as citizens to dissent.”

A month later, McGowan appeared on Evan Ross Katz’s podcast, Shut Up Evan, and revealed that she only pretended to switch political parties to win a $200 bet after her brother dared her to be a Republican for three months. McGowan admitted, “Granted, late-night ideas aren’t always the best.”