Anthony Joshua To Defend His Heavyweight Titles On June 20th; Checkout Who He Will Fight

The Tottenham Hotspur Stadium in London is the likeliest venue to stage Joshua’s homecoming. 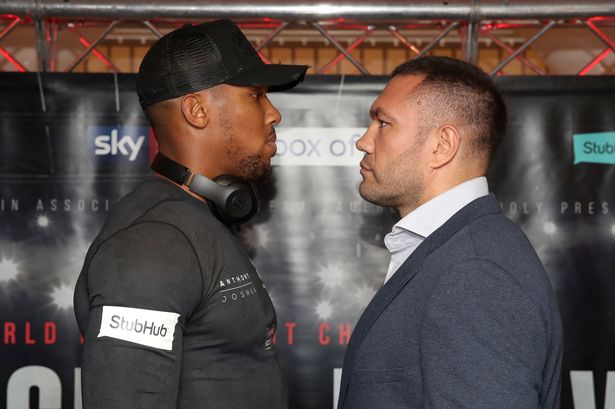 The defense of his IBF, WBA and WBO titles will be Joshua’s first fight on UK soil in nearly two years since he beat Alexander Povetkin at Wembley. Last year he was beaten in New York by Andy Ruiz Jr then won a rematch in Saudi Arabia.