The unsaid truth about Phyllis George 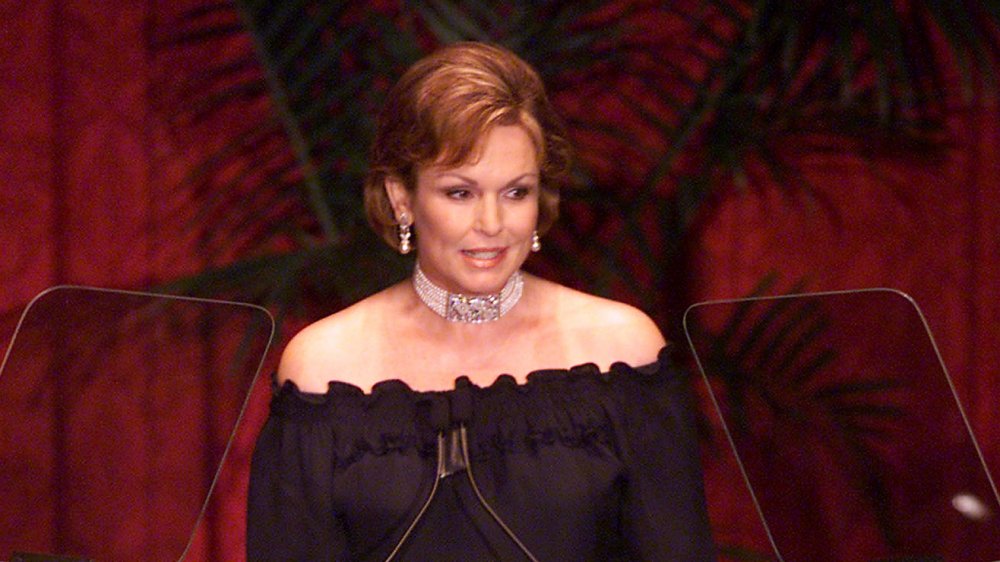 Per Fox News, Phyllis George’s family confirmed her death in a statement. They said, “For many, Mom was known by her incredible accomplishments as the pioneering female sportscaster, 50th Miss America and first lady. But this was all before we were born and never how we viewed Mom. To us, she was the most incredible mother we could ever ask for.”

The family added that it was “all of the defining qualities the public never saw, especially against the winds of adversity, that symbolize how extraordinary she is more than anything else. The beauty so many recognized on the outside was a mere fraction of her internal beauty, only to be outdone by an unwavering spirit that allowed her to persevere against all the odds.”

Born in Denton, Texas, George came to fame by being crowned Miss America 1971, and as she told Texas Monthly in 2007, it was the “springboard” for the rest of her career. And what a career it was! After co-hosting the Miss America pageant and a stint on Candid Camera, George managed to secure herself a deal with CBS Sports in 1974 and went on to co-host NFL Today from then on. She later also co-hosted CBS Morning News.