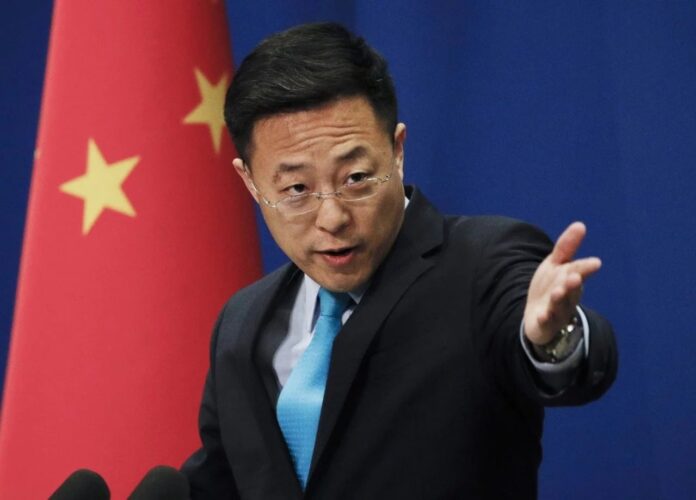 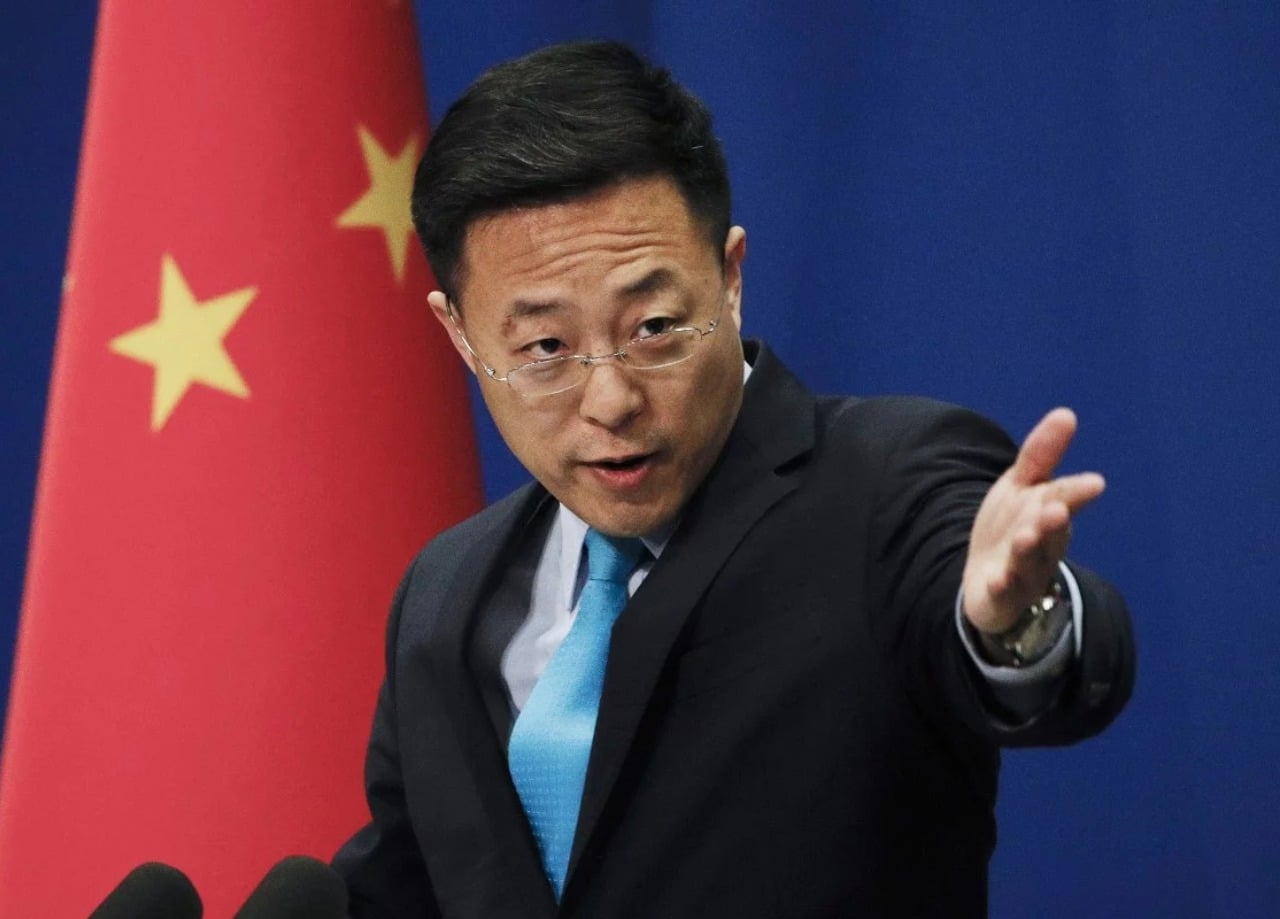 China has responded to the threat by the United States President, Donald Trump to cut trade ties with it due to the coronavirus pandemic.

On Friday, China stated that the two countries were better off as partners.

Ministry spokesman, Zhao Lijian, gave the position of the Chinese government at a media briefing.

Lijian noted that China and America should cooperate to end the pandemic for the sake of reviving economies and rebooting industrial production.

“The stable development of U.S.-Chinese relations is in the fundamental interest of people from both countries and is also favourable for global peace and stability,” Sputnik quoted Lijian as saying.

“China and the United States should now strengthen cooperation in combating the COVID-19 epidemic in order to defeat the coronavirus as soon as possible, cure patients, resume production, and develop the economy”.

President Trump had declared that bilateral ties might be halted over Beijing’s alleged responsibility for unleashing the coronavirus.

The American leader and his administration’s officials insist that the virus was developed in a lab in Wuhan, Hubei province.

China strongly denies culpability, explaining that its policies were transparent throughout the outbreak.

The globe’s most populous nation often refers to World Health Organisation (WHO) comment that cleared Beijing of any wrongdoing.

This week, the Federal Bureau of Investigation (FBI) and the Department of Homeland Security’s Cybersecurity and Infrastructure Security Agency (CISA) accused China of attempts to hack the ongoing vaccine research on coronavirus.

The U.S has recorded over 1.4 million cases of coronavirus and 87,000 deaths.