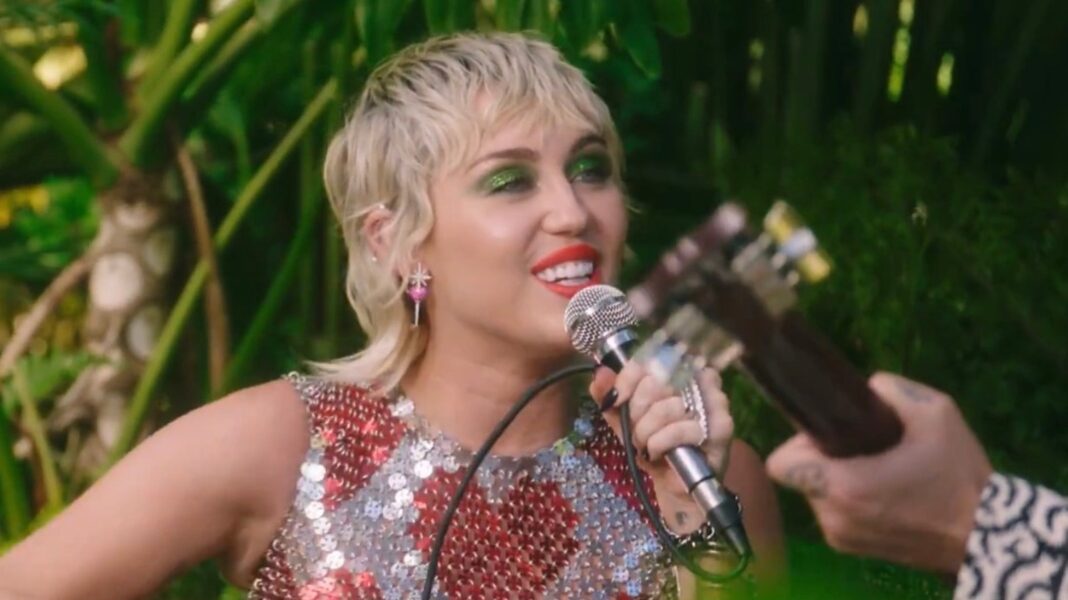 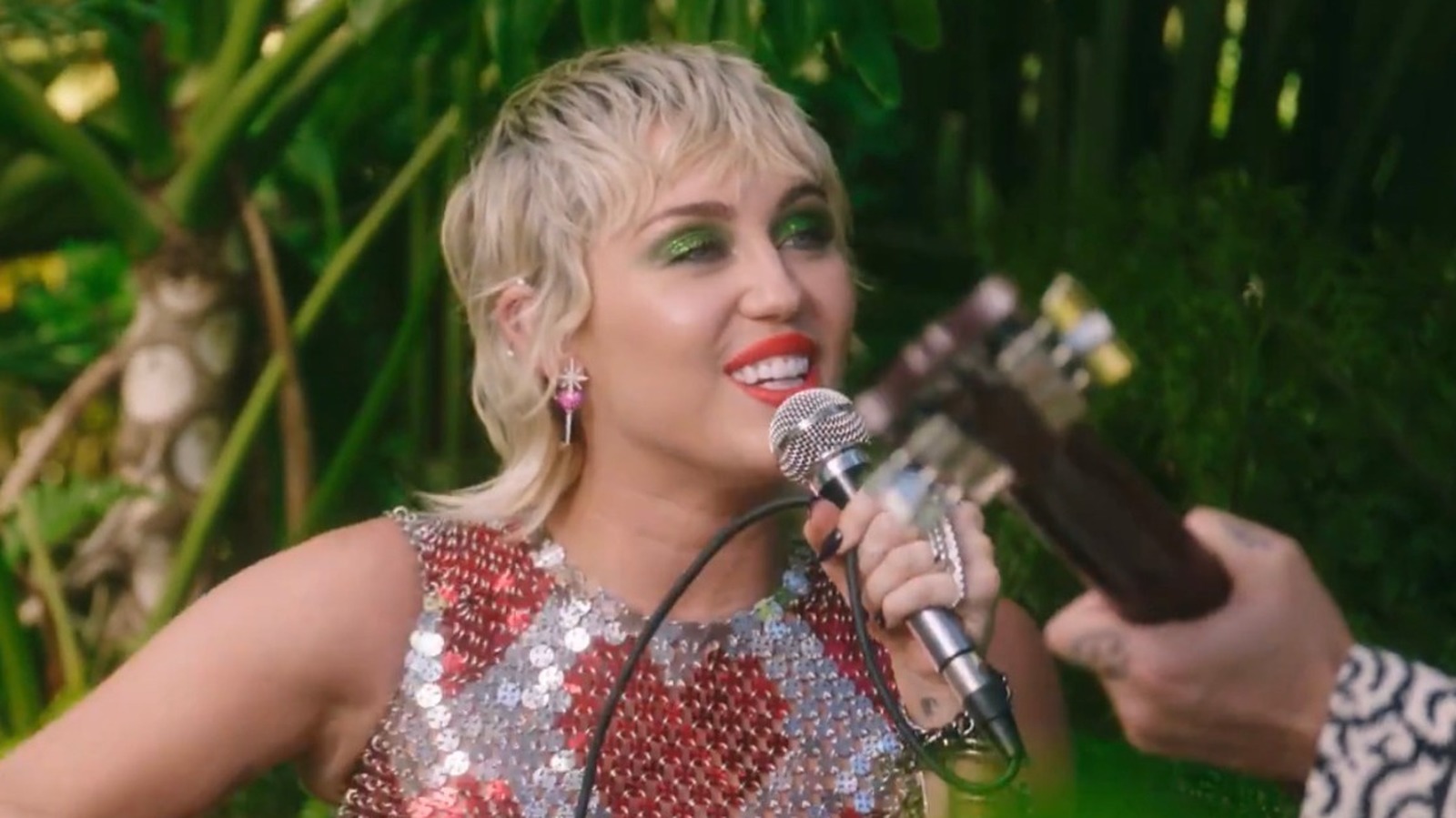 With Miley Cyrus set to perform at the first-ever pre-game “Tik-Tok Tailgate” at the 55th Super Bowl on Feb. 7, 2021, indubitably, her set will include songs from Plastic Hearts — perhaps even the titular track. “Plastic Hearts,” which follows the album opener (the attitude-packing anthem, “WTF Do I Know“), is a midtempo dance bop complete with a guitar solo. Its opening line, “Hello/the sunny place for shady people,” seemingly alludes to Cyrus’ home of Los Angeles, from where she has worked in the entertainment industry for more than half her life and one that has a reputation for having less-than-honest individuals. In a Spotify interview promoting Plastic Hearts, Cyrus told a fan when asked of her way of coping with toxic people, “I try to keep, like, an invisible shield of protection around me and my energy, and try not to take on other people’s emotions too much.”

With woeful lyrics like the chorus’ line, “I just wanna feel something / But I keep feeling nothing all night long,” MTV News described the song as Cyrus “wanting to feel deeply connected to someone or something, but only being able to for a short time.” The outlet continued, quipping that “this song will have you thinking about your last IRL hookup or virtual date” and categorized it as the perfect listen for when one is feeling “thoughtful.” Sounds like a solid recommendation.