The Unexpected Thing Patrick Mahomes And Tom Brady Have In Common

Wondering what these two athletes have in common? It turns out they both have accidentally walked into the wrong house before. Both Tom Brady and Patrick Mahomes have a shared experience in mixing up the address of their football coaches with strangers. Some would call it a bad house call, but football fans would call it the best surprise.

In April 2020, Chiefs Wire reported that Brady opened up about getting acclimated to his new hometown in Tampa, where he also shared a funny moment. He explained a time when “he planned to visit the home of offensive coordinator Byron Leftwich.” Brady then said that he “walked into the home next door without knocking before locking eyes with the owner and realizing he was in the wrong house.”

Sports Center shared the story of Brady’s mishap on Twitter, where Mahomes shared a similar story. Mahomes posted the tweet with his own “bad house call,” writing, “Haha, the crazy part is I have actually done this before in Kansas City going to QB coach’s house.” The resident who Mahomes surprised saw the tweet and replied with a photo they took after the incident. And based on the photo shared, we definitely don’t think they minded the mix-up.

So, if you know you live near an NFL professional coach, next time you hear a knock, it may just be one of your favorite football players at your door. 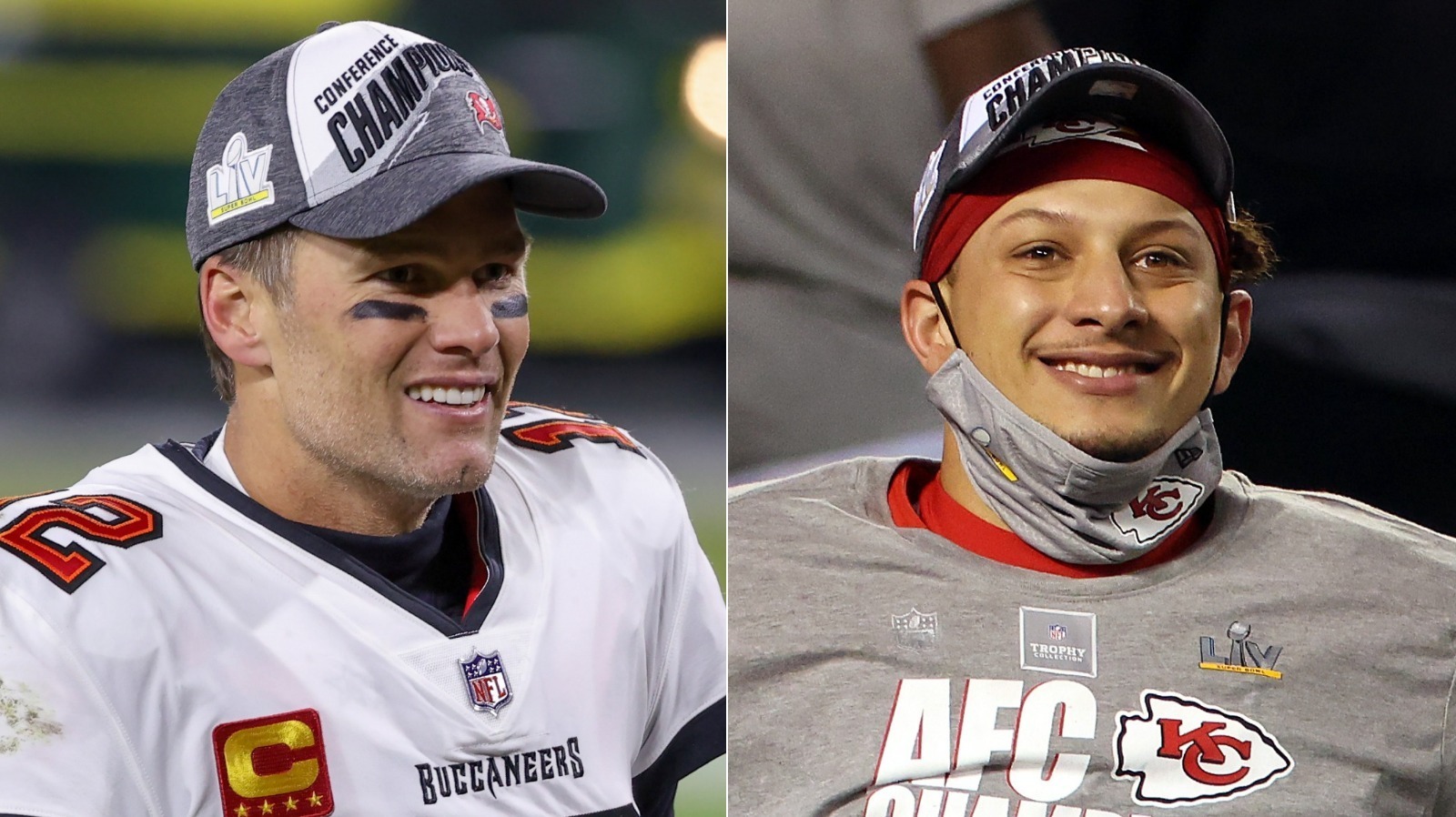